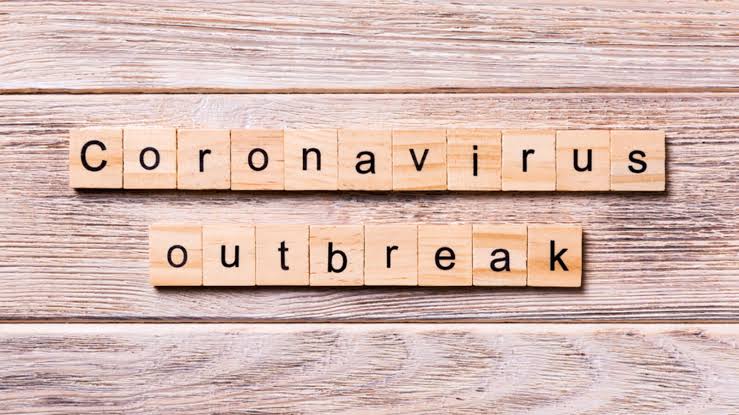 AIM ImmunoTech , an immuno-pharma company focused on the research and development of therapeutics to treat immune disorders, viral diseases and multiple types of cancers, has announced that the Company has partnered with ChinaGoAbroad (CGA) to facilitate the entry of AIM's experimental drug Ampligen into the People's Republic of China (PRC) for use as a prophylactic/early-onset therapeutic against COVID-19, the new SARS-like coronavirus infection that has reached epidemic proportions.

CGA is a member-based online information platform and offline advisory firm serving to facilitate two-way international transactions relating to the PRC in close collaboration with the China Overseas Development Association (CODA), which had up until recently reported to the PRC National Development and Reform Commission (NDRC), which in turn reports to the State Council (China's cabinet). CGA is already involved in China's ongoing efforts to halt the growing COVID-19 epidemic and, among other engagements, has been assigned to assist with the international purchase by Sinopharm Group - a Chinese state pharmaceutical company - of technology, masks, gowns and gloves.

"AIM is working aggressively to advance the introduction of Ampligen into China, in order to provide the Chinese people with a potential first line of defense against the deadly COVID-19 virus. AIM and CGA have taken this first step to facilitate discussions with the Chinese government for Ampligen's entry into China as a targeted prophylactic/early-onset therapy," said AIM CEO Thomas K. Equels. "Ampligen achieved a 100% survival rate, as compared to 100% mortality in the untreated control animals, in SARS animal experiments after the outbreak in 2003. In these experiments, Ampligen was administered to mice prior to and shortly after infection. The Company believes that Ampligen may provide similarly effective prophylaxis against COVID-19, as both coronaviruses are extremely similar in key regulatory RNA sequences essential for coronaviral replication."

Ampligen has a well-developed safety profile based on approximately 100,000 IV doses administered to humans and is ready to deploy for clinical trials in China if trials are approved by the PRC authorities and if Ampligen is authorized for export under the FDA regulations governing the export of investigational drugs for use in a sudden and immediate national emergency.

ChinaGoAbroad CEO Jesse T H Chang states: "Ampligen has the potential to be a groundbreaking life-saving protective therapy. This drug may be useful for doctors, nurses, healthcare professionals, first responders and people exposed to the virus. Without better protection, infected professionals in our medical teams may continue to become martyrs on the frontlines of the battle against this highly contagious virus. If Ampligen works in the clinic against COVID-19 the same way it worked in the SARS experiments, a protective drug such as Ampligen - unlike a mask and gloves - would provide immunological protection from the inside. For those inadvertently exposed to the virus, it may provide hope against infection or development of the disease. Such a protective therapy would also become an important public health tool against exposed people spreading the disease. We are excited and indeed honored to work with AIM ImmunoTech on this endeavor so important to the Chinese people."