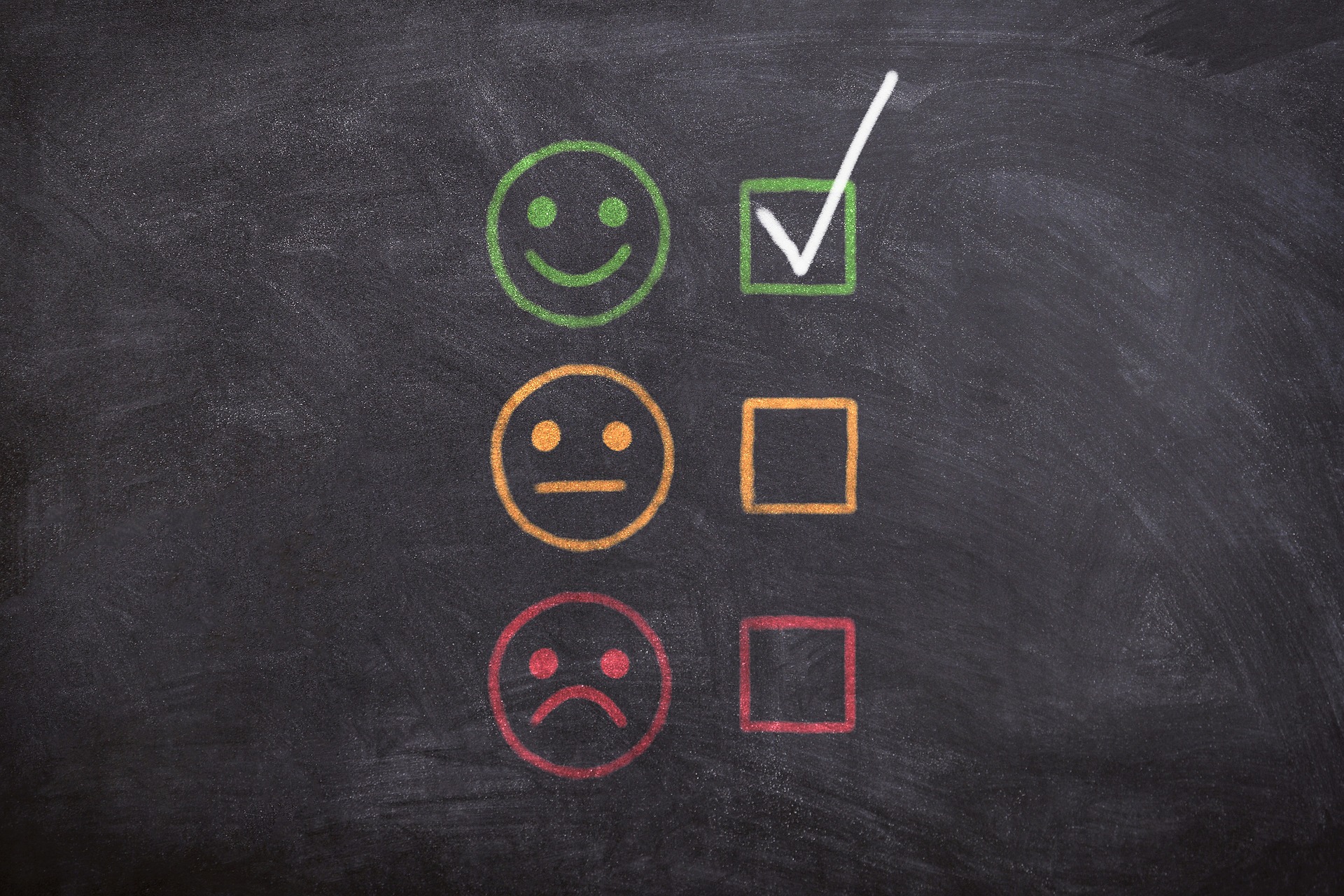 Hutchison China MediTech has announced that the independent Data Monitoring Committee (“IDMC”) of the Phase III pivotal study of surufatinib in advanced neuroendocrine tumors – pancreatic (“SANET-p”) has completed a pre-planned interim analysis.  The IDMC recommended that the study stops early as the pre-defined primary endpoint of progression free survival (“PFS”) had already been met.

Following the early success of this study, Chi-Med now plans to arrange a pre-New Drug Application (“NDA”) meeting with the China National Medical Products Administration (“NMPA”) to discuss the preparation of the NDA for surufatinib for this indication.  Chi-Med intends to submit the results of the SANET-p study for presentation at an upcoming scientific conference.

In November 2019, the U.S. Food and Drug Administration (“FDA”) granted Orphan Drug designation to surufatinib for the treatment of pancreatic neuroendocrine tumors.  The China NDA for surufatinib for the treatment of advanced non-pancreatic neuroendocrine tumors was accepted for review by the NMPA, and was subsequently granted Priority Review status in December.  Currently Chi-Med is building an oncology-focused sales and marketing team to launch surufatinib if approved in China.

SANET-p is a Phase III study in China of surufatinib in patients with low-grade or intermediate-grade advanced pancreatic neuroendocrine tumor patients for whom there is no effective therapy.  In this study, patients are randomized at a 2:1 ratio to receive either 300 mg of surufatinib orally daily or placebo, on a 28-day treatment cycle.  The primary endpoint of the study is to evaluate the PFS, with secondary endpoints including objective response rate (ORR), disease control rate (DCR), time to response (TTR), duration of response (DoR), overall survival (OS), safety, and tolerability.  Additional details may be found at clinicaltrials.gov, using identifier NCT02589821.