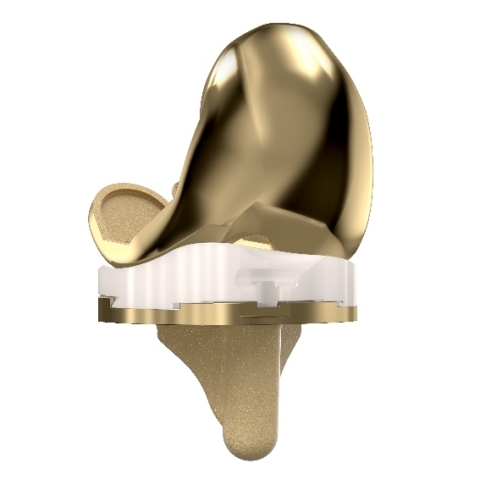 The MicroPort Orthopedics medial-pivot knee system now stands on over 20 years of clinically demonstrated success with its novel medial-pivot design built on the evidence of the natural stability and kinematic motion of the knee.