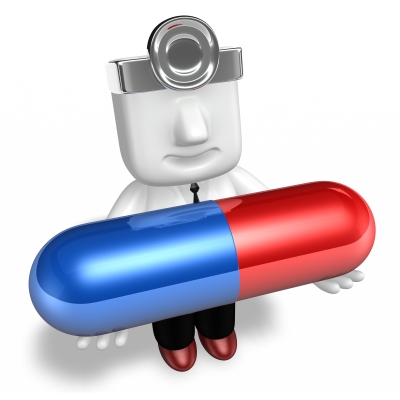 China had 10 manufacturing plants failing to comply, India had 14 such plants in 2013

Singapore: In a bid to bring about transparency, the European Medicines Agency (EMA) has released the public version of the EudraGMDP database to put together the statements of non-compliance with GMP.

The agency said in a statement that this new initiative has been taken as part of its general goal to increase transparency and openness of its operations.

Currently, the database includes over 80 non-compliance reports since 2007. As per the report, in 2013, there were 34 cases of facilities failing to comply by GMP, effecting sterile, non-sterile and API manufacturing.

While China had 10 manufacturing plants failing to comply, India had 14 such plants in 2013.