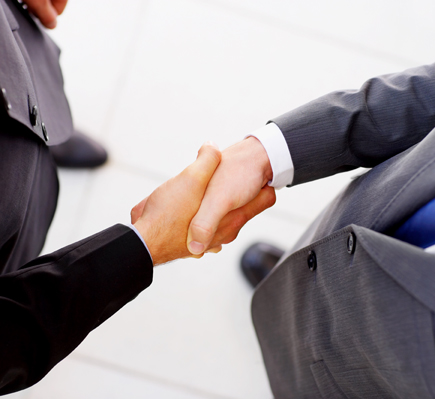 Singapore: HUYA Bioscience, a leader in globalizing China's biopharmaceutical innovations, has signed a strategic partnership with Zhuhai Sanzao Science and Technology Industrial Park. The collaboration agreement will combine the strength of both in aiding the advancement of China's pharmaceutical discoveries.

HUYA has established a series of collaborations with leading universities and research institutions throughout China and has pioneered in-licensing preclinical and early clinical stage compounds from the country, utilizing its expertise to advance these compounds for global markets.

Established in 1999, Sanzao Park is an important part of the Zhuhai National Hi-Tech Development Zone. Located in the Golden Bay district of the city of Zhuhai, Sanzao Park has attracted about 70 biopharmaceutical (including medical devices), drug manufacturing and distribution, and medical services companies to the park, including well known Chinese pharmaceutical companies, such as United Lab Pharmaceutical and Yibang Biopharmaceutical.

"We are excited to form a partnership with the Zhuhai Sanzao Science and Technology Industrial Park," said Clement Gingras, HUYA's CTO and COO, China. "Together, we will help promote development of China's emerging bio-pharmaceutical industry."