Ping An Good Doctor recorded a revenue of RMB3.34 billion, representing a year-on-year increase of 78.7%. 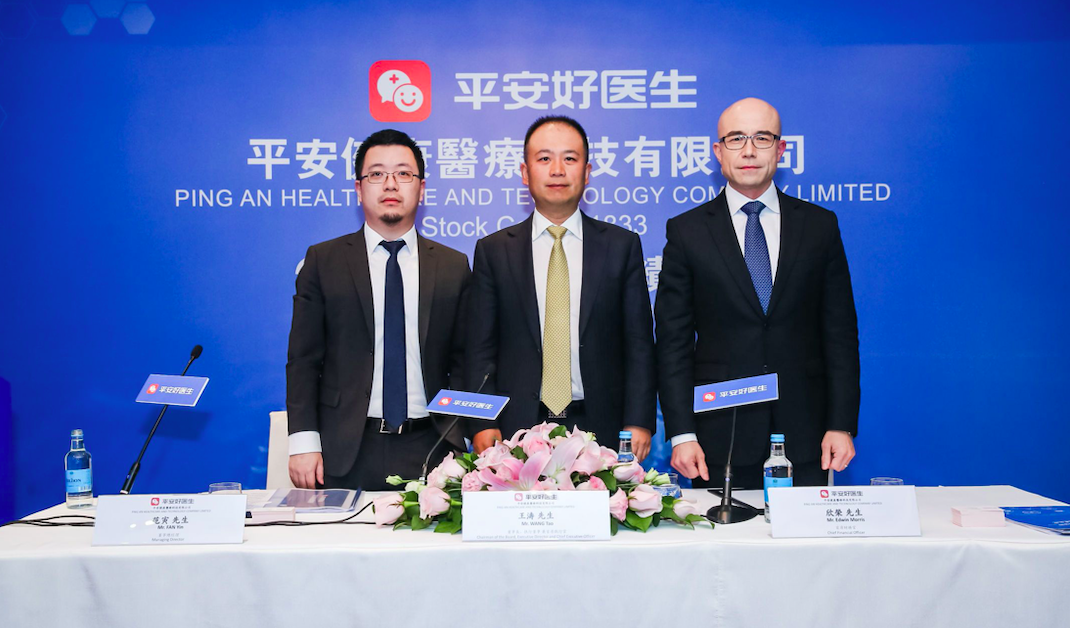 China’s leading one-stop healthcare ecosystem platform Ping An Healthcare and Technology Company Limited is pleased to announce its first annual results since listing, with all of the Company’s businesses maintaining rapid development in 2018.

Through the integration of the artificial intelligence (AI) assisted in-house medical team, external doctors and a medical health service network, Ping An Good Doctor has built a closed loop of online and offline services, and its one-stop ecosystem has been gradually improved.

As of December 31, 2018, Ping An Good Doctor had 1,196 medical personnel in its in-house medical team and also signed contracts with 5,203 renowned external doctors. It had partnered with over 3,000 hospitals and over 15,000 pharmacies. The one-hour drug delivery service had entered 86 cities in China, with an increase of 72 cities from the end of 2017. The medical and healthcare network of the company continued to expand, with approximately 1,500 additional institutions compared with the end of 2017. The Company partnered with nearly 400 traditional Chinese medicine clinics, more than 1,300 physical examination centers, more than 1,200 dental clinics and 120 medical beauty clinics, and nearly 47,000 clinics using the Wanjia cloud clinic system.