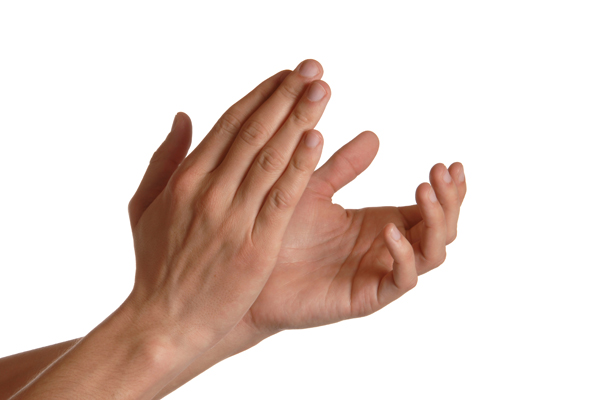 ShangPharma and Eli Lilly have completed to years of partnership

Singapore: ShangPharma, a China-based pharmaceutical and biotechnology research and development outsourcing company, celebrated the 10th anniversary of its partnership with Eli Lilly.

"I am delighted that our relationship with Lilly has grown so significantly over the 10 years since we began providing compound synthesis research services through our subsidiary ChemExplorer," said Mr Michael Xin Hui, founder and CEO of ShangPharma. "We are proud to play an important role in helping to bring life-saving drugs to market."

"ChemExplorer, in my opinion, has set the industry standard for partnered chemistry in Asia," said Mr Alan Palkowitz, VP of Discovery Chemistry for Lilly, at an event in Shanghai to celebrate the anniversary. "The courage and spirit that started ChemExplorer are the same that will guide us through the next decade and beyond."

From an original group of five chemists performing discovery research in 2002, ChemExplorer now has more than 200 scientists supporting Lilly. Following the establishment of the initial strategic partnership between Lilly and ShangPharma in 2002, the two companies formed Shanghai PharmExplorer in 2006. PharmExplorer is dedicated exclusively to collaborating with Lilly on product research and development in the areas of process chemistry, analytical chemistry and pre-formulation development.