Merck gears up for its 350th Anniversary

Merck is celebrating its 350th anniversary. The theme of the celebration will be “Always curious - Imagine the next 350 years” 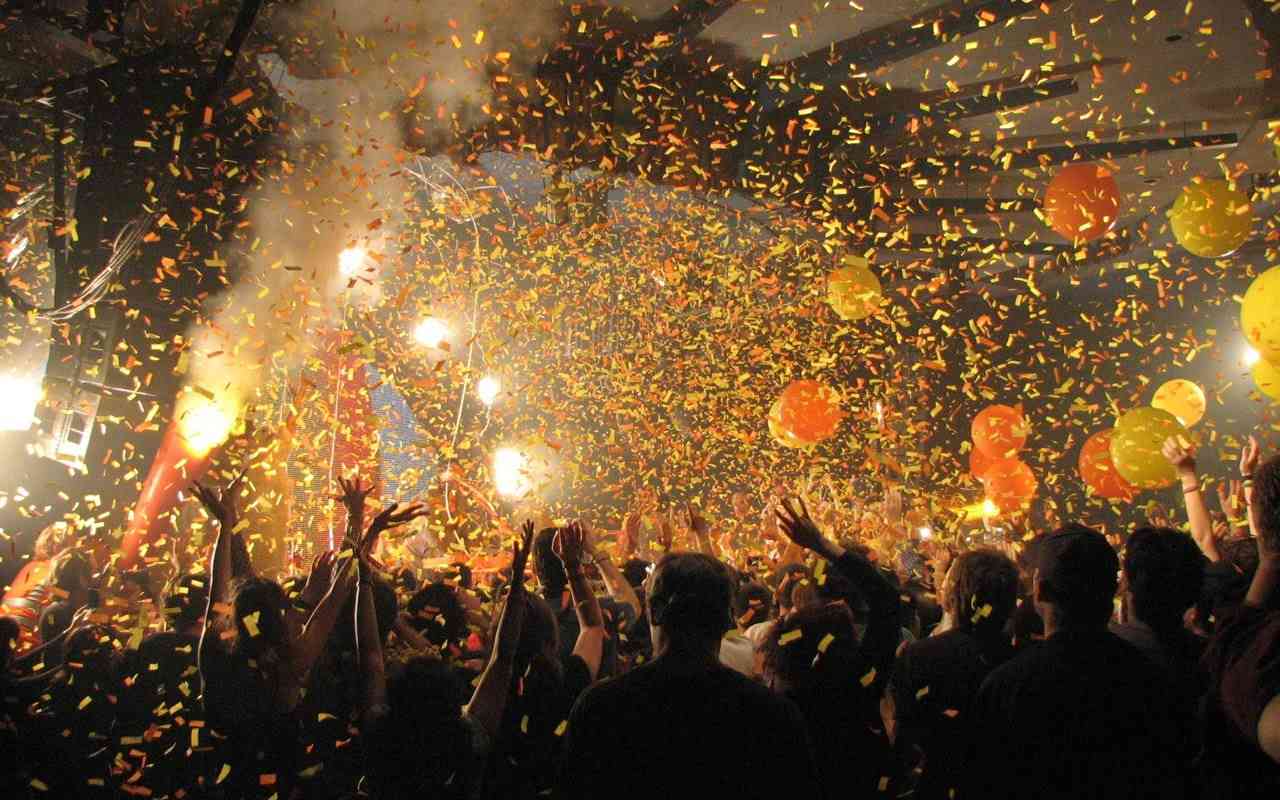 Merck, a leading science and technology company, will celebrate its 350th anniversary this year with customers, partners and employees under the motto "Past. Present. Future."

The foundation of Merck was laid in 1668 by the pharmacist Friedrich Jacob Merck for what Merck is today a vibrant, global science and technology company.

"350 years, that's an incredible number, especially if you consider everything that has happened in the world of science between 1668 and today. We are proud of the many contributions Merck has made to research and development. And we will also continue to do exactly the same. In other words, we are infinitely curious about what is coming," said Stefan Oschmann, Executive Board Chairman and CEO of Merck.

A highlight of the anniversary year will be the "Curious2018 - Future Insight" conference in Darmstadt in mid-July 2018.

They will be presenting their work and discussing the future of science and technology. Merck is supporting this premiere event as the main sponsor.

The speakers will present to an audience of around 1,000 guests from all over the world topics focused on Healthcare,Life Science,Materials & Solutions,chemistry and beyond,digitalization and new forms of collaboration.

Many more renowned representatives of the scientific and business communities, among others, will be present at "Curious2018 - Future Insight".

Another central event in Merck's anniversary year is the European ceremony on May 3, 2018 in a pavilion especially constructed for the celebrations.

Around 900 guests from the worlds of politics and business are invited to this event in Darmstadt.

Further regional ceremonies will take place in June in Shanghai, China and in October in Boston, USA.

In addition, as part of the European ceremony on May 3, the new Innovation Center will be officially opened.

Before Merck celebrates with external customers, partners and representatives of society, a celebration for employees will take place on April 18/19.

This is planned for the around 50,000 people working at Merck worldwide and will extend over all continents for 24 hours.

To encourage the young researchers, competition under the auspices of German Federal President Frank-Walter Steinmeier, will take place in Darmstadt from May 24 to 27. The "Federal President's Award for Outstanding Work" will be given to the German national finals.

At the the end of the anniversary celebrations in autumn will be an Open Day on September 22, 2018 at global headquarters in Darmstadt.

Interested visitors will then have the opportunity to take a look behind the scenes of the science and technology company Merck.