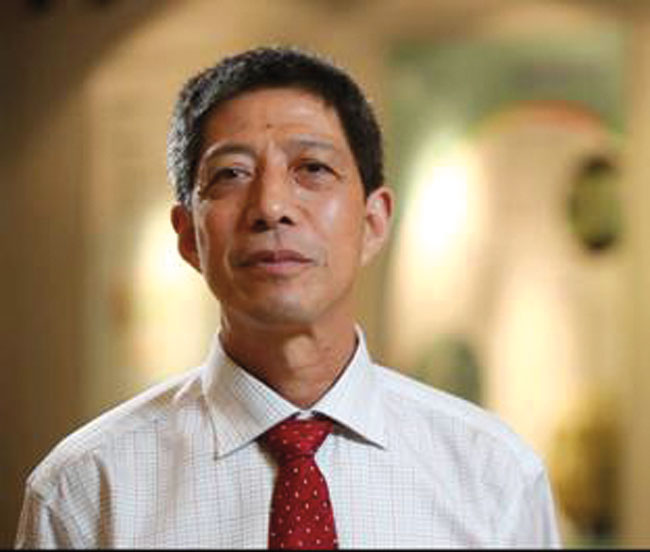 Human serum albumin (HSA), a blood protein that is widely used in drug and vaccine production, is in high demand around the world. The primary source of the HSA is donated human blood, which suffers from shortages and high potential risk of spreading viral diseases. The demand for the HSA is estimated to be more than 500 tons per year globally and its commercial availability is based on collected human plasma. To eliminate the potential risk of viral contamination, regulatory agencies have encouraged pharmaceutical companies to use non-animal derived sources for pharmaceutical production and, therefore, development of a low-cost method for the production of recombinant HSA (rHSA) is essential as a safer and potentially unlimited alternative to polymerized HSA (pHSA).

With the objective to bring revolution in derivation of blood protein, Wuhan Healthgen Biotechnology, founded in 2006 in China, studied and analyzed that the recombinant HSA derived from transgenic rice seed could ease this situation based on its rice endosperm-specific expression technology. As compared to other expression systems, recombinant HSA produced from rice seeds is cost-effective, safe and environment-friendly.

Utilizing the knowledge of expressing protein in unconventional method, Wuhan Healthgen is conducting research and manufacturing services for expressing and producing proteins and small peptides utilizing the rice endosperm specific expression technical platform called OryzHiExp. The platform can ease demand for the HSA and reduce potential risk of spreading viruses in blood plasma.

Healthgen is currently focusing on developing, manufacturing and marketing a series of environment-friendly and safe products by using OryzHiExp that can highly express proteins or small peptides in cereal crops. "With the purpose of serving human health, we focus on the human serum albumin for both pharmaceutical and industrial applications. We are using our platform to produce safer, cost-efficient and environment-friendly products for satisfying the demand of the markets," says Mr Yang Daichang, CEO, Wuhan Healthgen.

The platform developed by Healthgen is an answer to the scientifically exciting and economically important issue of transgenic plants (and by extension other plant-based systems) as a viable alternative to blood product proteins or to recombinant proteins from other mostly fermentation-based platforms. The platform demonstrates that a plant-derived protein pharmaceutical is identical to an approved plasma-derived protein drug in clinical use and the company has established several platforms, including general protein expression, small peptide expression, and recombinant protein processing platforms. The company is also providing services of expressing products as required by the customers.
Its quality control system has been certified by Societe Generale de Surveillance S A for meeting the ISO 9001: 2008 requirements. With the scale production facilities built and managed according to the GMP requirement, all its products meet current required standards.

Healthgen Biotech has obtained total investment of $6 million and plans to raise an additional $7 million by 2012. In future, Healthgen will follow up the pre-clinical trial, clinical trial and approval of OsrHSA from the SFDA for human use. Simultaneously, the company will enhance the R&D activities to improve the technical platform and continue to develop more PMP products.