Australian prof lauds US nanotech use in diagnostics 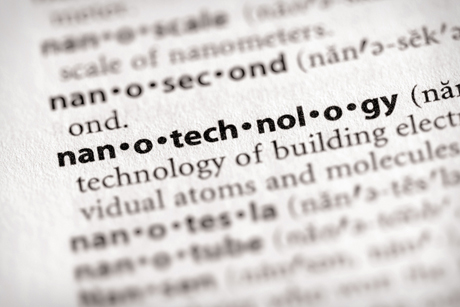 Nanotech - Australian and US researchers collaborate

Singapore: Professor Justin Cooper-White of the Australian Institute for Bioengineering and Nanotechnology spent a week in the US sharing ideas with defence force researchers in Washington DC. Prof Cooper-White represented the Australian National Fabrication Facility, Queensland node, (ANFF-Q) as director and was among more than 30 leading Australian researchers at the week-long review program.

"I was buoyed by the significant activity under way in these laboratories in biosensors and diagnostics, organic electronics and photonics, nanoelectronics, robotics, biofuel cells and regenerative medicine, areas that are highly aligned with research at AIBN and ANFF-Q. It was an open forum for exchange of ideas and discussions on research challenges and opportunities for co-operation and exchange of researchers between Australia and the US," he added. Prof Cooper-White said ANFF infrastructure put Australian researchers in a good position to underpin collaborations in micro- and nanofabrication.

Australia's ambassador to the US, Mr Kim Beazley, welcomed the Australian researchers ahead of the meetings, saying international collaboration was important for Australian scientists. "We have some unique capabilities and some of the smartest people in the world. But the truth is that no country, not even one the size of the US, can be self-sufficient in science in the 21st century," Mr Beazley said.

ANFF chair Professor Chris Fell said the review program helped to develop "a strong framework that delivers Australian research expertise in collaboration with a research powerhouse such as the US defence forces". "This reflects the high calibre of our researchers and the value of the world-class infrastructure that ANFF has put in place to support nanotechnology research in Australia," he added.