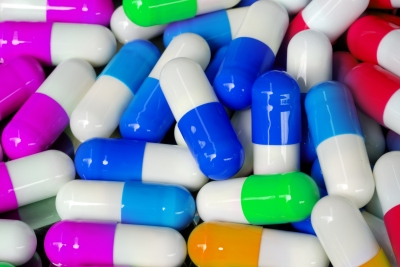 Singapore: A study presented by Danish scientists at the AIDS 2014 conference, indicated that an anti-cancer drug made by US biotech firm Celgene could reactivate dormant HIV in patients, facilitating viral detection early. They said that this would increase the susceptibility of the virus to anti-retroviral therapy thus aiding in recovery.

The drug, known generically as romidepsin and under the brand name istodax, was investigated in this study as a potential HIV therapy. The drug is licensed to treat a type of cancer called T-cell lymphoma.

Mr Ole Schmeltz Sogaard, who led the research team from Aarhus University Hospital, said, "Though the findings indicate a possible HIV cure, many tests need to be conducted before reaching any conclusion. We gave three weekly infusions of romidepsin to six HIV-positive adult patients who were already taking anti-retroviral  drugs and whose viral load was undetectable. The drug increased HIV levels in the blood in five out of the six tested HIV patients."

Mr Schmeltz Sogaard added that the results indicated that the drug could activate the hibernating virus and move them to the blood stream enabling T-cells to locate the virus and kill them.

The Danish team said their next step would be a larger trial where the researchers will combine romidepsin activation of hidden HIV with an experimental vaccine called Vacc-4x being developed by the Norwegian biotech firm Bionor Pharma to strengthen the ability of T-cells to fight HIV.

Since its onset in 1980s the global HIV epidemic has killed 39 million people. Still, 35 million people worldwide are battling HIV. Though anti-HIV therapy can reduce the infection, still no cure is available that can eradicate the virus from the body.