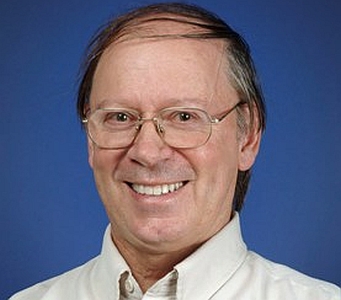 Joint head of the molecular genetics department, cancer divison, at the Walter and Eliza Hall Institute (WEHI) conducted studies on the natural process of cell death, or apoptosis, and how flaws in this process contributes to the development of blood cancers.

In the late 1990s, Professor Adams' team discovered that the Bcl-2 protein family promoted the development of blood cancers by preventing the death of cancerous cells, while also helping cancer cells to resist anti-cancer therapies. Drugs developed from Professor Adams' research are currently undergoing testing. Their mode-of-action is to directly engage the cell death mechanism and 'flip on' the cell death switch.

"This finding revolutionized the focus of research for blood cancers," said Professor Marilyn Renfree, the Academy's Secretary for Biological Sciences and award committee chair. "Professor Adams' discoveries have stimulated and guided the development of a whole new class of anti-cancer agents."

Established in 1971 to commemorate the work of Nobel prize-winning Australian biologist, the late Sir Frank Macfarlane Burnet, the Macfarlane Burnet Medal and lecture is awarded every two years. Professor Adams will be awarded the medal and speak about his work at the Academy's annual conference, Science at the Shine Dome, in 2014.