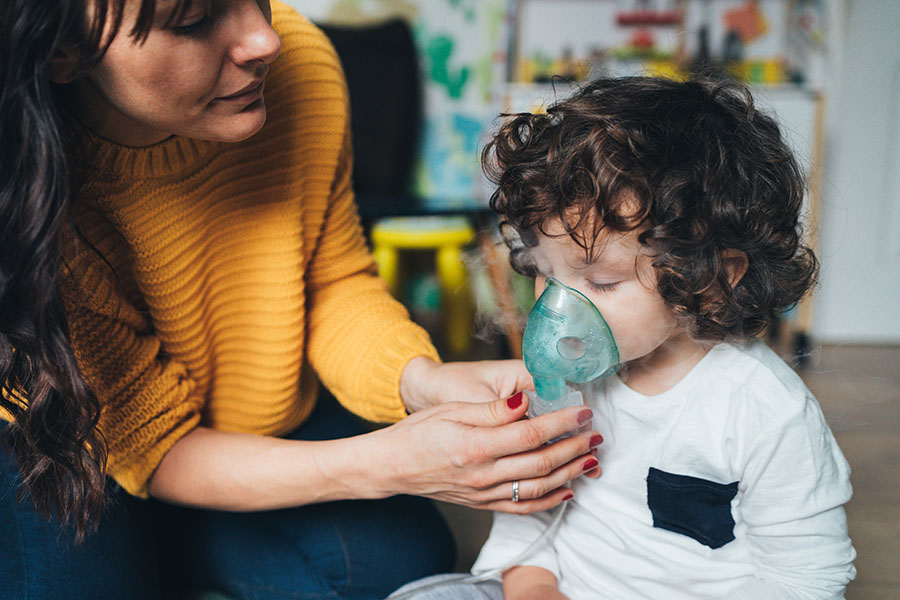 Australians with cystic fibrosis will soon have access to a new treatment following the listing of Trikafta® on the Pharmaceutical Benefits Scheme (PBS).

From April 1, Trikafta (elexacaftor/tezacaftor/ivacaftor and ivacaftor) will be available on the PBS for the first time for Australians with cystic fibrosis aged 12 years and older, who have at least one F508del mutation in the cystic fibrosis transmembrane conductance regulator (CFTR) gene. F508del is the most common mutation.

In Australia, one in 2,500 babies are born with cystic fibrosis and there is currently no cure.

Cystic fibrosis is a progressive, genetic disease that causes persistent lung infections. The condition is caused by genetic defects that limit the flow of chloride and water through cell membranes, resulting in a thick, sticky build-up of mucus in the lungs, pancreas, and other organs and over time limits the ability to breathe and makes it easier for germs to grow.
Trikafta works by improving the flow of chloride and water in patients who have a certain genetic defect and helps improve lung function and breathing.

The median life expectancy for Australians with cystic fibrosis is 47 years. Tragically, this is significantly lower than the average Australian.