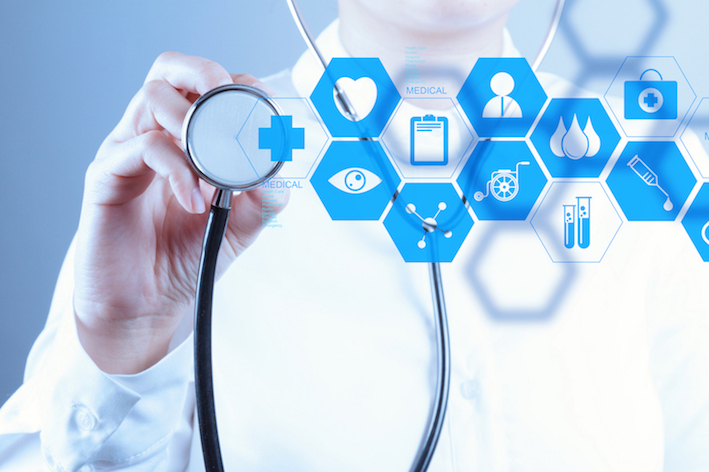 More than $43 million will be invested into mental health and suicide prevention support and services across the Northern Territory over the next five years, following the signing of a landmark bilateral agreement between the Commonwealth and Northern Territory governments.

The Commonwealth will invest $30.65 million, and the Territory will invest $13.25 million to expand mental health care services to where they are needed the most.

New mental health services, particularly for people in the group known as the “missing middle”, and suicide prevention services, will be established.

The funding includes: $15.4 million for two new Head to Health adult mental health satellite clinics and ongoing funding for the Territory’s first Head to Health centre that opened in January this year; $9.1 million for a new Head to Health Kids Hub to improve access to multidisciplinary team care to children; $5.7 million to enhance two headspace centres to increase access to multidisciplinary youth mental health services; $9.3 million to establish universal aftercare services, meaning all Territorians who are discharged from hospital following a suicide attempt will receive immediate follow up care. Two trial sites will also be established in the Territory for aftercare services for people who have experienced a suicidal crisis without being admitted to hospital; $1.3 million to ensure all people in the Territory who are bereaved or impacted by suicide can access postvention support services; and $3 million to support for perinatal mental health screening.