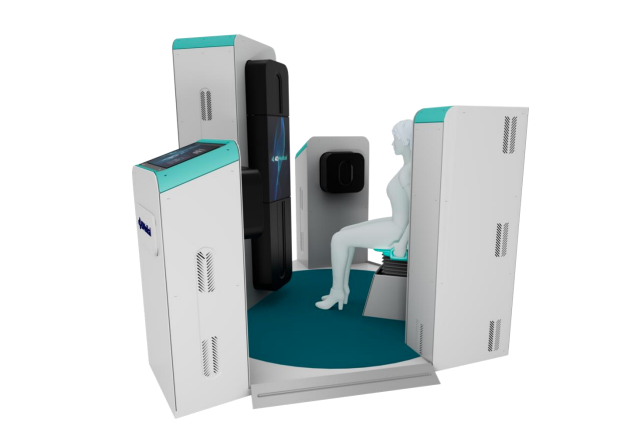 Australians with lung conditions will be able to access the world’s first and only dedicated lung scanner, which was developed and built in Australia, at the Prince of Wales Hospital, Sydney.

Minister for Health and Aged Care, Greg Hunt, said the Government has provided $28.9 million through the MRFF Frontier Health and Medical Research Initiative to develop and commercialise the scanner.

The XV Scanner will be used by researchers and clinicians from the University of New South Wales (UNSW) and the Sydney Children’s Hospital, including eminent lung health expert Professor Adam Jaffe, who is currently the John Beveridge Professor of Paediatrics at UNSW.

Developed by global medical technology company 4DMedical, the XV Scanner was unveiled at the Prince of Wales Hospital on 17 March.