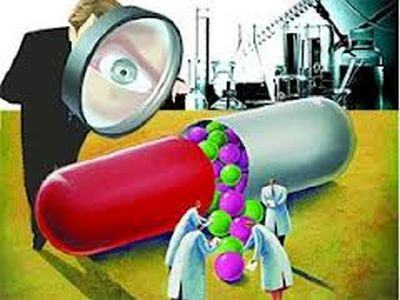 Singapore: Viralytics, a company listed in the Australian Securities Exchange, has received positive preliminary data in bladder cancer in its collaboration with Professor Hardev Pandha's research team at the University of Surrey, UK. Initial findings indicate the presence of widespread ICAM-1 on the surface of human bladder cancer tissues. Viralytics' lead oncolytic virus Cavatak TM is based on demonstrated performance in targeting ICAM-1 receptors on the surface of cancer cells.

Cavatak TM binds to the ICAM-1 receptor and works its way into the cancer cells. Phase I trial results have shown that after injection of Cavatak TM, a number of patients' melanoma lesions appear to stabilise or reduce in size. There is also evidence of possible immune activation in patients with reductions in injected lesions. Injected Cavatak TM virus clears from circulation within about 48 hours with possible secondary viral replication. In other words the mild virus keeps on working in patients as it is designed to persist in targeting cancer cells.

"These findings are very encouraging in our quest to enter early phase clinical evaluation of Cavatak TM for the treatment of patient with superficial bladder cancer. Novel therapeutic strategies are urgently needed in the indication as evidenced by the current worldwide shortage of a Bacille Calmette-Guerin (BCG), a common treatment for this condition," said Professor Pandha.

Professor Pandha is the Head of Oncology at The University of Surrey and is an internationally recognised researcher and opinion-leader in virotherapy. He has published extensively on the pre-clinical and clinical activity of oncolytic viruses.

Viralytics has since advanced to a phase II melanoma study using intratumourally injected Cavatak TM under an Investigational New Drug application allowed by the US FDA. In this study 13 subjects have so far been dosed in the phase II Cavatak TM trial with three demonstrating immune-related progression-free survival at six months.