Found a highly prevalent mutation in Tiwi Islanders in Australia 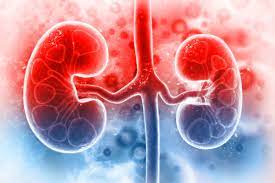 For the first time, researchers from Australian National University have identified a gene which shows the kidney has its own way of resisting damage.

The study, published in Cell Reports Medicine, sequenced the genome of patients with autoimmune kidney disease and Tiwi Islanders with extremely high rates of kidney disease.

The researchers found a mutation in the gene VANGL1 can cause the development of kidney disease. Further testing also revealed the gene helps prevent the immune system attacking the kidney.

"Patients with this mutation will be significantly more likely to develop kidney disease. This discovery has big implications for Tiwi Islanders. They have the highest recorded rates of kidney disease in the world”, said the researchers.