Identifying risk factors early can take the pressure off joints 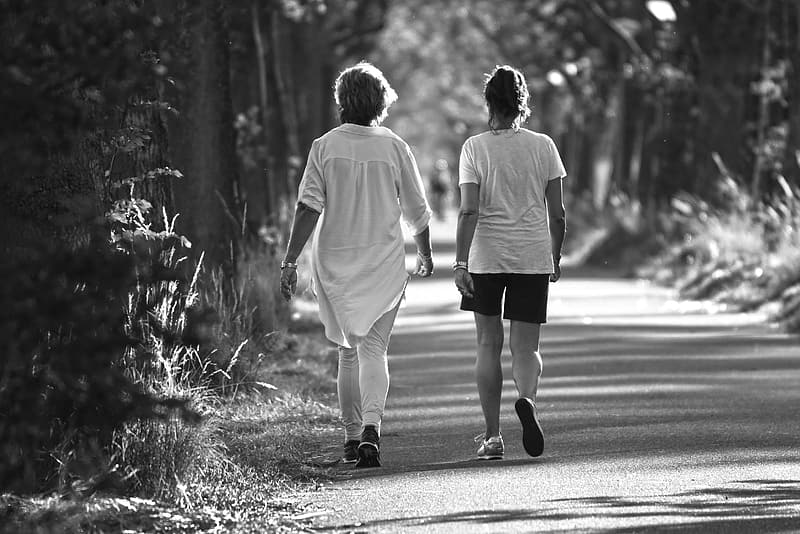 The way people move and unconsciously place pressure on certain joints when walking could play a role in future onset and progression of osteoarthritis.

Led by researchers at the University of Sydney, Australia in collaboration with researchers from the University of British Columbia, the study analysed all available literature on the relationship between the method of how people walk, including the way they load their joints (place weight or pressure) in their lower limbs, and the risk of developing osteoarthritis or having the osteoarthritis worsen.

They found certain ‘markers’ during walking, were associated with increased odds of the onset and progression of osteoarthritis in the hips and knees.

“The findings in this study are significant, as these risk factors can be screened for in a biomechanics lab and are modifiable through certain therapies”, said the researchers.