Australia to ease burden of dementia for indigenous population

To increase local capacity to care for indigenous Australians 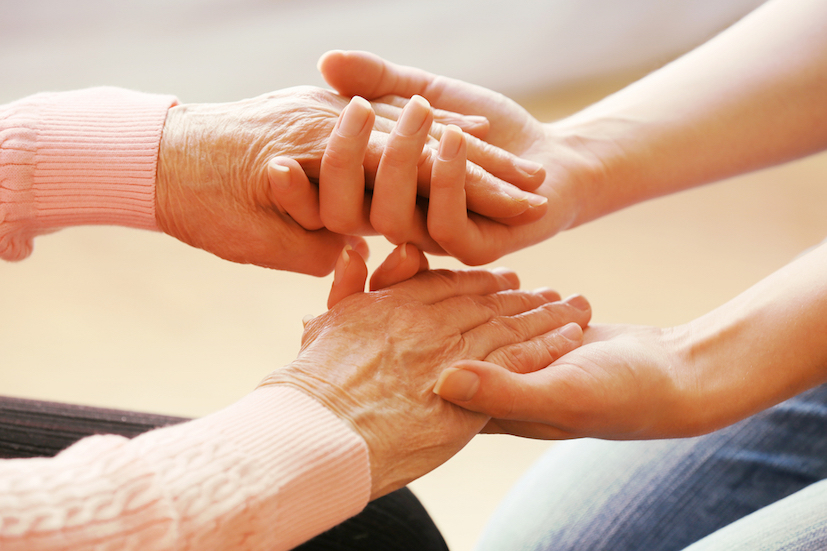 Improving the impact of high dementia rates on Indigenous Australians and communities is the focus of a University of Queensland (UQ) led telehealth project with a global track record of success.

Partnering with the Queensland Aboriginal and Islander Health Council and Metro South Health, DementiaECHO is facilitating ‘round-table’ learning between Indigenous health services and a specialist dementia team from the Princess Alexandra Hospital.

“The prevalence of dementia in Aboriginal and Torres Strait Islander communities is one of the highest in the world, with rates three to five times higher than their non-Indigenous counterparts,” Professor Smith said.

DementiaEcho is an adaptation of the worldwide Project ECHO® (an acronym for Extension for Community Healthcare Outcomes), which operates in more than 40 countries.