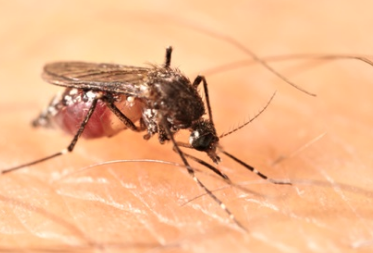 The three-year project, between the University of Newcastle, Australia’s national science agency- Commonwealth Scientific and Industrial Research Organisation (CSIRO), the NSW Department of Health and the University of Melbourne, will use genomic sequencing to inform suppression strategies for the Aedes vigilax mosquito.

The Aedes vigilax is one of the most widespread mosquito species in Australia predominantly originating from coastal wetlands like salt marshes and mangrove forests.

It can fly many kilometres within a lifetime and spreads the Ross River virus, the most reported mosquito-borne disease in Australia with more than 4,000 cases reported yearly.

CSIRO research scientist Dr Brendan Trewin said the project would be underpinned by new advances in genomic sequencing. “Advances in technology mean we can sequence tiny amounts of DNA to track genetic differences of individual mosquito genomes and find distinct populations – a technique which has not been applied to this species before,” Dr Trewin said.

This information will provide the foundation for the next phase of the project, which will assess the feasibility of controlling the Hunter Aedes vigilax population with Wolbachia, a natural bacteria which has been successfully used to suppress vector-borne disease in over 13 countries including Australia.