Australia reduces the cost of medicines through new PBS listings 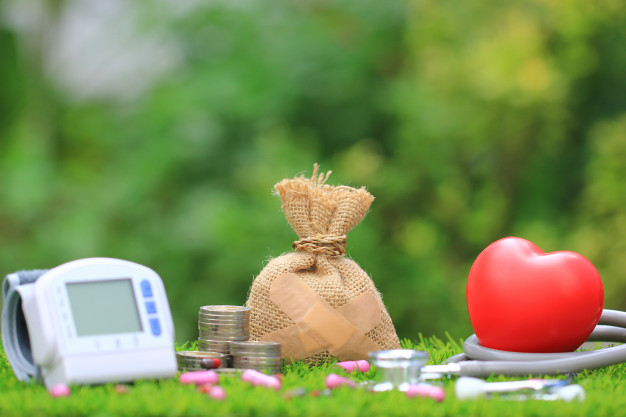 Australian Government is listing a number of new medicines on the Pharmaceutical Benefits Scheme (PBS) to support thousands of Australians with spinal muscular atrophy (SMA), high cholesterol and chronic migraine.

Australians patients with spinal muscular atrophy (SMA) types 1, 2 or 3a who are aged 18 years or under when treatment begins will have subsidized access to Evrysdi® (risdiplam), which is being listed on the PBS for the first time.

Evrysdi® is an oral form of treatment for SMA. It is a less invasive treatment option for patients compared to spinal injections which may also reduce the frequency of visits to specialist hospitals. Without PBS subsidy, around 100 Australians a year will pay more than $123,000 for treatment.

Keytruda® (pembrolizumab) will be extended on the PBS for the treatment of Australians with colorectal cancer, a type of bowel cancer. These new listings with save Australians and their families thousands of dollars for these treatments, which will now only cost them $41.30 per script or just $6.60 if they have a concession card.

These listings has been recommended by the independent Pharmaceutical Benefits Advisory Committee. Since 2013, the Coalition Government has approved more than 2,700 new or amended listings on the PBS. This represents an average of around 30 listings or amendments per month – or one each day – at an overall investment by the Government of $13.5 billion.