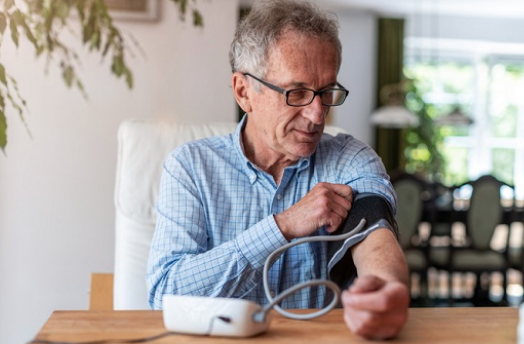 A new report from the long-term ASPREE study, involving Monash University in Australia, has revealed high blood pressure variability (BPV) in older adults, particularly in men, is associated with an increased risk of dementia and cognitive decline.

Published in the Journal of the American Heart Association, the findings may identify people at increased risk of major cognitive impairment, allowing for triage into heightened surveillance, and point the way to new areas for research.

The findings support the earlier results that had suggested BPV may be a useful indicator of cognitive decline, expanding understanding to include older, relatively healthy adults who had reached late life without significant cognitive impairment - a group that is not typically considered at high risk for dementia in their remaining lifespan.

The results also provide the first evidence of possible sex‐specific effects of BPV on cognition.

The biological mechanisms underpinning the relationship between BPV and cognitive decline remain unclear, and the researchers say this should be a focus of further investigation.

Men have a higher lifetime exposure than women to other known risk factors of cognitive decline, such as uncontrolled high blood pressure and smoking. But even when the researchers accounted for those, the increased risk for men remained.