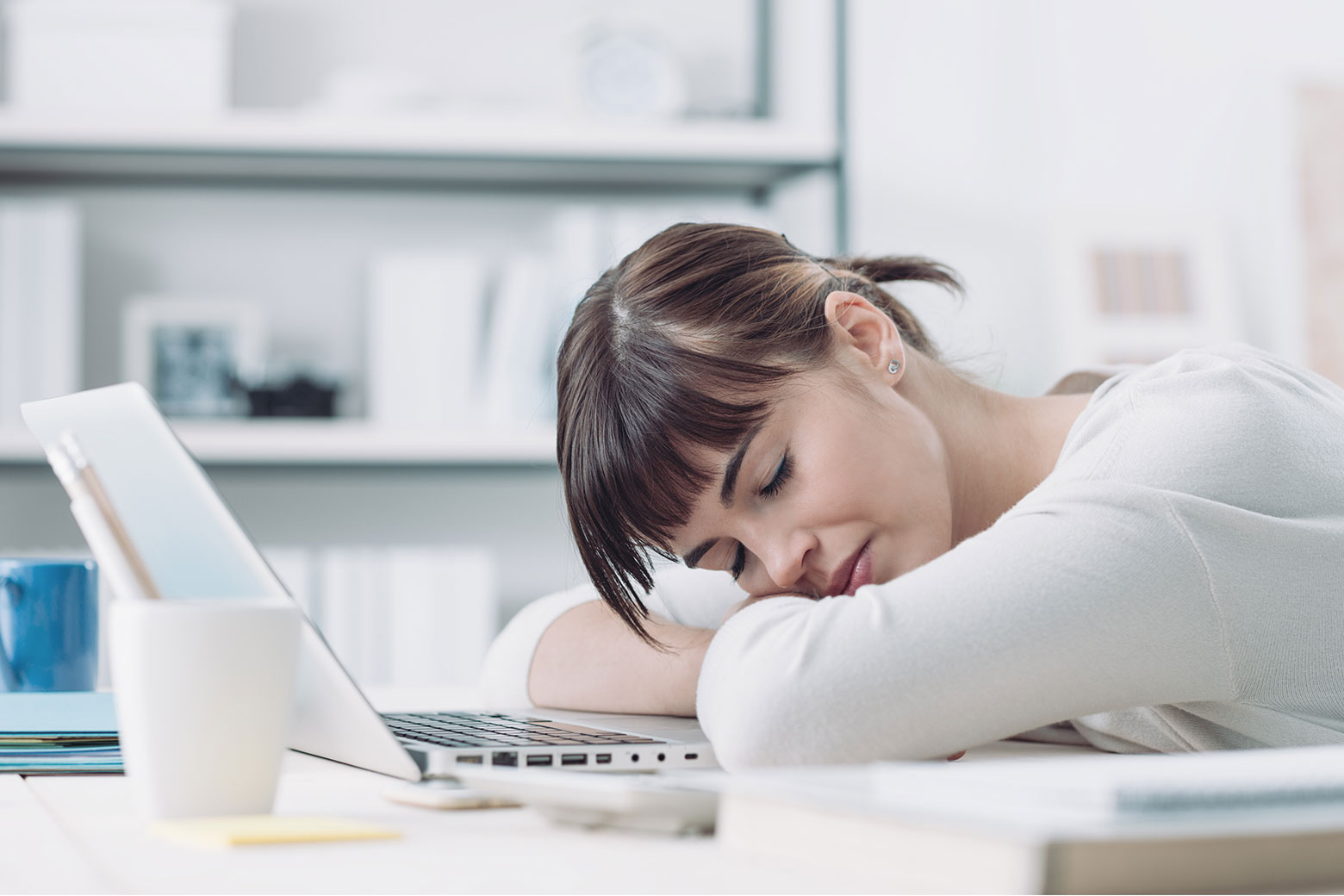 Sydney researchers have found highest risks of death and ill health among those with poorest sleep and least exercise.

Physical activity levels at or above the weekly recommended amounts may counter the serious health harms associated with poor sleep quality, suggests a large long-term study led by University of Sydney researchers published online in the British Journal of Sports Medicine.

Both physical inactivity and poor sleep are independently associated with a heightened risk of death and/or cardiovascular disease and cancer. But it has not been clear if they might exert a combined effect on health.

To explore this further, the researchers drew on information provided by 380,055 middle-aged (average age 55) men and women taking part in the UK Biobank study.

The UK Biobank is tracking the long-term health of more than half a million 37 to 73 year olds, who were recruited from across the UK between 2006 and 2010.

The study revealed that lower levels of physical activity amplified the unfavourable associations between poor sleep and all health outcomes, except for stroke. This is an observational study, and as such, can’t establish causality with certainty, acknowledge the researchers.

Nevertheless, the researchers conclude: “Physical activity levels at or above the WHO guideline (600 metabolic equivalent task mins/week) threshold eliminated most of the deleterious associations of poor sleep with mortality.”