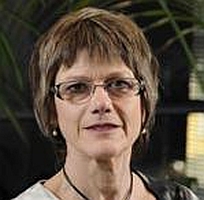 Dr Brandon, while speaking about the appointment, said that, "The board is confident that the company will continue to build on the solid foundation that has been created and looks forward to further expansion of its US operations and its global licensing programs."