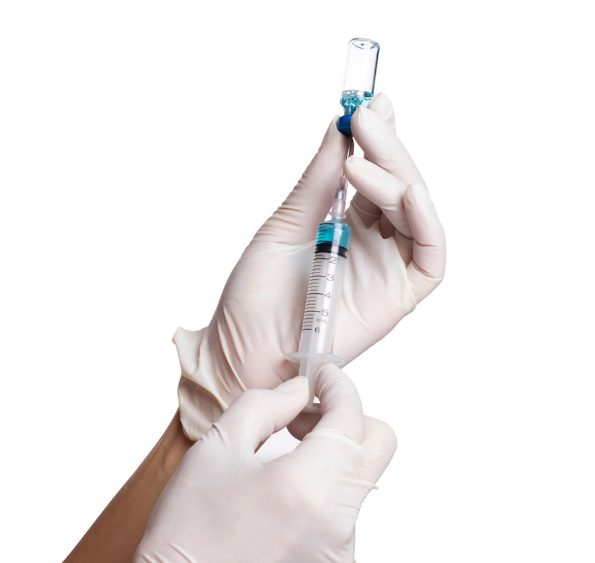 The Victorian Government’s $50 million investment in mRNA vaccine manufacturing is welcome recognition of the world-class capability of Monash University specialists and the important role they are playing in the fight against COVID-19.

Acting Premier James Merlino and Minister for Health Martin Foley announced the funding at Monash Health to invest in critical medical manufacturing technology and research over two years as part of the Victorian State Budget 21/22.

Monash University’s world-leading experts will work with the Victorian Government, the University of Melbourne and research institutes including The Doherty Institute to establish and scale mRNA vaccine manufacturing in Victoria, Australia.

The investment follows the success of the mRNA vaccines from Pfizer/BioNTech and Moderna, which have been proven to be highly effective.

The proven scalability and comparative low-cost vaccine manufacturing potential of mRNA vaccines and nanomedicines secures them as the critical technology platform for vaccines and medicines of the future.