Supplement the Medical Research Future Fund (MRFF) in 2021-22 bring the disbursement to $627.5 million 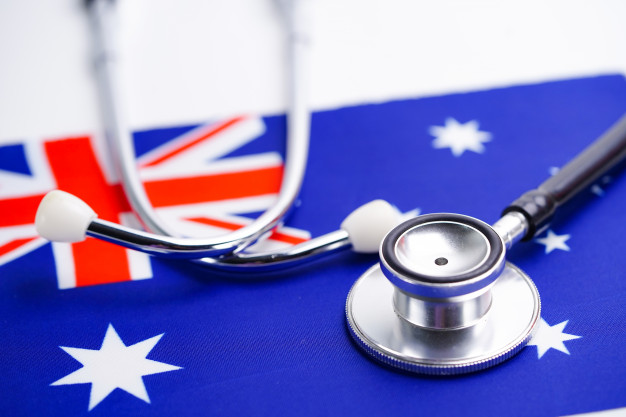 The Australian Government contributes an additional $172.5 million to supplement the Medical Research Future Fund (MRFF) in 2021-22.

The MRFF reached its $20 billion maturity in July 2020, however the historic low RBA cash rate has reduced the amount available through the MRFF to $455 million in 2021-22.

The additional funding will bring the MRFF disbursement for 2021‑22 back up to $627.5 million.

This funding will maintain the Government’s commitment to the 20 initiatives outlined in the $5 billion MRFF 10-Year Investment Plan, which focus on areas of unmet need or with potential for transforming health care and outcomes.

The MRFF disburses funds primarily through competitive peer reviewed processes, with over 480 grants to the value of $1.3 billion announced since inception of the MRFF in 2015.