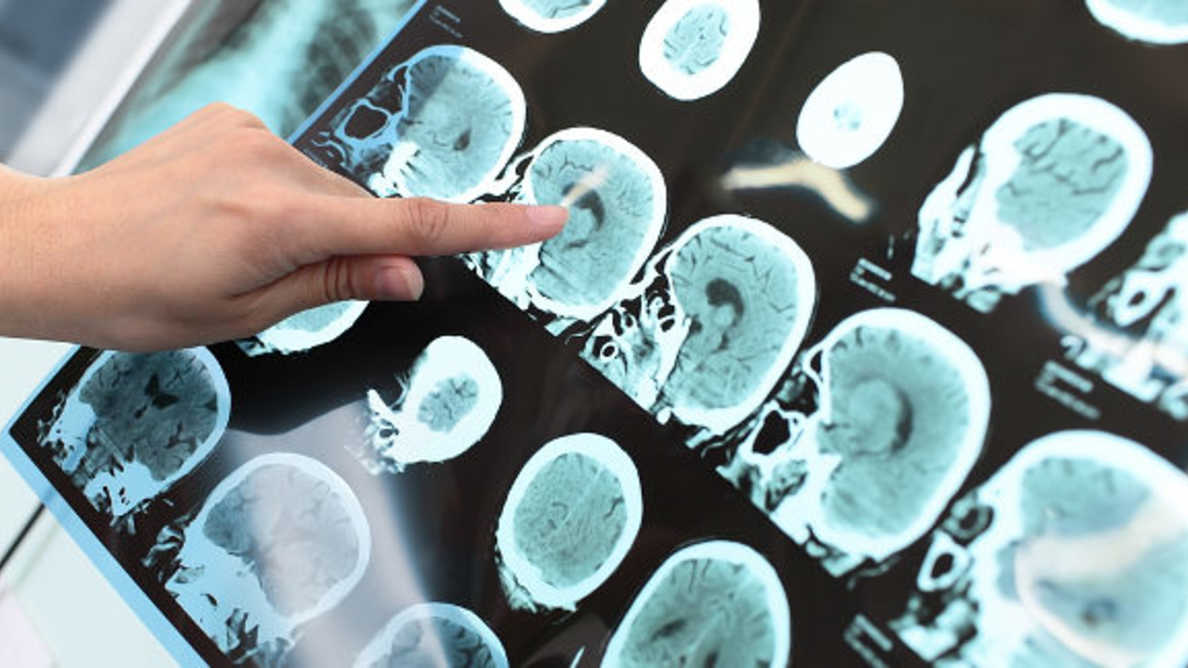 The Brain Protection Company Pty Ltd, a privately-held medical device company in Australia developing novel therapies and diagnostics for Alzheimer's disease, has announced it has been awarded a $1 million grant from the Part the Cloud – Bill Gates Partnership Grant Program, whose mission is to fund Alzheimer's research with the highest probability of slowing, stopping or curing the disease.

Funds will be used to continue research into its pulse intensity theory of dementia and conduct a first-in-human clinical study.

A recent article authored by The Brain Protection Company and published in Frontiers in Neuroscience explains the pulse-pressure-induced pathway of cognitive decline and sheds light on why previous treatments may have failed and proposes promising new directions for the treatment of dementia.

The pulse intensity theory of dementia was confirmed by the Whitehall II study, which studied 3191 healthy middle-aged volunteers over the course of 10-15 years and demonstrated the ability to predict cognitive decline using a simple neck scan, a decade before symptoms appear. This study was published in the European Heart Journal.

Micro-bleeding causes leakage of blood proteins into the brain and can provoke oxidation and inflammation, which cascades to a loss of neurons and synapses, manifesting as cognitive decline and dementia. The Whitehall II study confirms that high pulse intensity to the brain is a significant and independent predictor of future cognitive decline in otherwise healthy middle-aged adults.