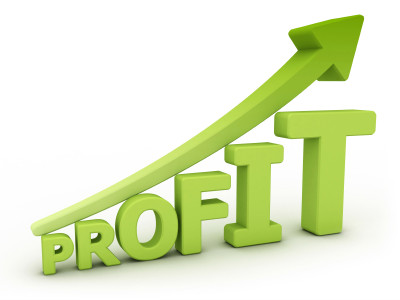 Singapore: Alchemia provided an update on its marketed generic anti-coagulant product, fondaparinux, which was launched in the US during July 2011 by its worldwide marketing partner Dr Reddy's Laboratories (DRL).

Alchemia's share of profits, arising from sales of fondaparinux by DRL in the US for the quarter ending September 30, 2012, was $2 million. However, the net profits were reduced to $1.5 million since a contribution of $500,000 was made by Alchemia to improve yields and cost of goods.

The company's CEO, Dr Pete Smith, said that, "We are pleased with the progress made by the partnership. The full benefit of our joint investment in process improvement, which has resulted in significant reductions in the cost of active pharmaceutical ingredient (API), will start to be realized from the December quarter onwards."