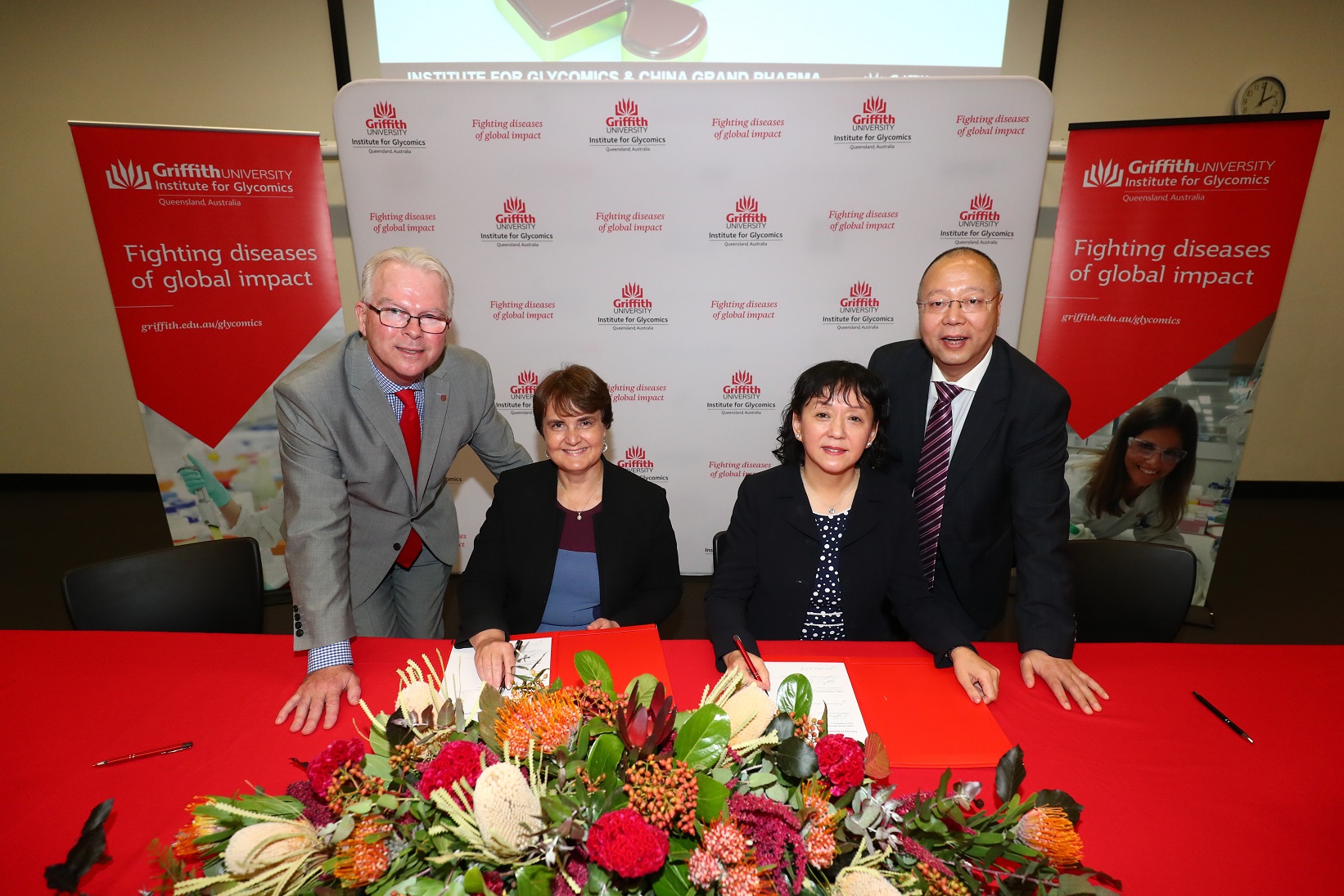 Professor Mark von Itzstein AO, Director of the Institute for Glycomics and leader of the research team that discovered the world’s first drug for Influenza, Relenza, is the lead researcher and co-inventor of this new scientific discovery.