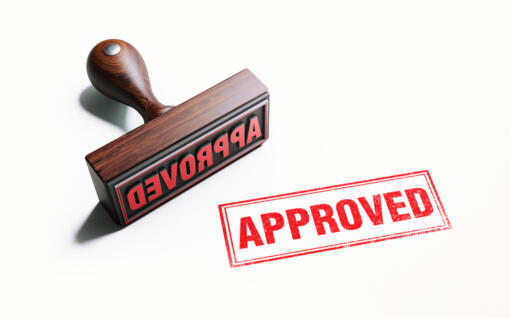 UK based AVITA Medical Limited, a regenerative medicine company with a technology platform positioned to address unmet medical needs in therapeutic skin restoration has announced that the U.S. Food and Drug Administration (FDA) has approved the company’s Investigational Device Exemption (IDE) application to conduct a feasibility study evaluating the safety and effectiveness of the RECELL® Autologous Cell Harvesting Device (RECELL® System) for repigmentation of depigmented lesions associated with stable vitiligo. The RECELL System is TGA-registered in Australia and received CE-mark approval in Europe

“Vitiligo affects approximately 6.5 million people in the United States(i) , rivalling the prevalence of psoriasis(ii) ; however, there are limited treatment options available to patients to permanently restore skin pigmentation,” said Dr. Mike Perry, AVITA Medical Chief Executive Officer. “We’re pleased with the FDA’s decision which allows us to begin our vitiligo study in the first half of 2020. Based on the outcomes of the feasibility study, we anticipate proceeding with a pivotal clinical trial to pursue FDA approval of the RECELL System as a cell-based repigmentation treatment option for stable vitiligo.”

Vitiligo is a disease resulting in loss of color, or pigmentation, in patches of skin that impacts the quality of life for those living with the condition. (iii) There is currently no cure for vitiligo, nor a universally accepted method for limiting the spread of the disease. Although many treatments are being used for the management of vitiligo, they are often temporary with a high rate of recurrence. (iv)

“This study expands on peer-reviewed, published effectiveness outcomes to confirm the feasibility of RECELL as a treatment for repigmentation in cases of stable vitiligo,” said Andy Quick, AVITA Medical’s Chief Technology Officer. “Given the RECELL System’s broad approval outside of the U.S., more than 1,000 vitiligo patients have already been treated globally and reported repigmentation.”

AVITA Medical will collaborate with a leading medical center to conduct a pilot study with 10 patients who have vitiligo lesions that have been stable for at least one year. Areas of the vitiligo lesion will be randomly treated with slightly varying cell suspensions prepared using RECELL to confirm response rates and optimal suspension parameters.