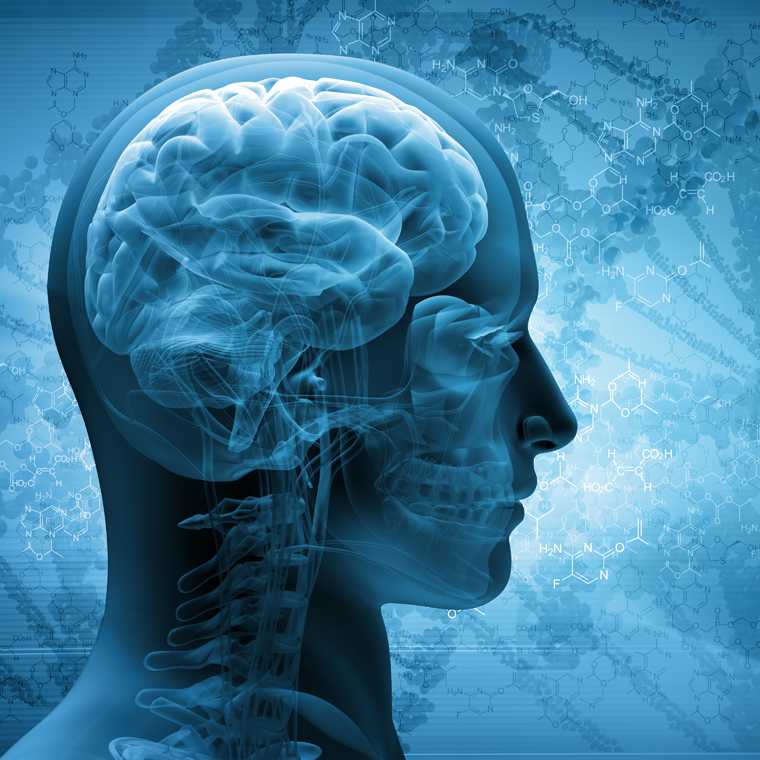 A group of investigators from Australia, Germany, and the UK have shown that genetic data obtained from a single blood draw or saliva sample can be used to identify individuals at a 3-fold increased risk of developing ischaemic stroke, a devastating condition and one of the leading causes of disability and death world-wide.

The scientists developed a genetic risk score that is similarly or more predictive than commonly known risk factors for stroke. Their work further suggests that individuals with high genetic risk may require more intensive preventive measures to mitigate stroke risk than is recommended by current guidelines.

Genomic risk prediction, based on an individual's unique DNA sequence, has distinct advantages over established risk factors as it could be used to infer risk of disease from birth. It may thus allow initiation of preventive strategies before individuals develop conventional risk factors for stroke such as hypertension or hyperlipidemia, said Martin Dichgans, Professor of Neurology and Director at the Institute for Stroke and Dementia Research (ISD), University Hospital, Ludwig-Maximilians-University (LMU) Munich, and one of the leaders of the current study.

The results of this study were published online in the journal Nature Communications. The study utilised large-scale genetic data from research groups worldwide and applied their results to data on 420.000 individuals from the UK Biobank.

The study was led by investigators from the Baker Heart and Diabetes Institute (Australia), University of Cambridge (UK), and Ludwig-Maximilians-University, Munich (Germany).