Next step is applying for inclusion on Australian Prostheses List for private reimbursement; decision expected in the third quarter of 2020 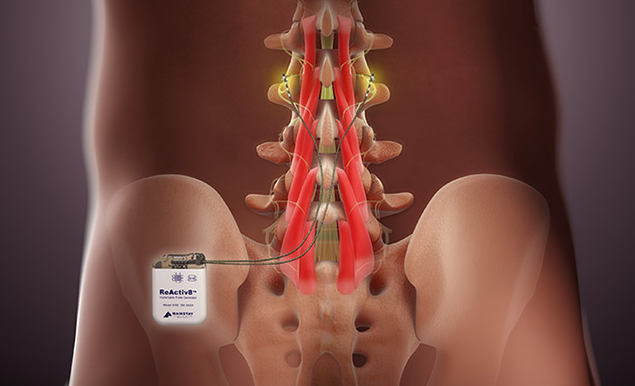 Ireland based medical device company Mainstay Medical International plc has announced that it has received regulatory approval from the Australian Therapeutic Goods Administration (TGA) for ReActiv8, its implantable restorative neurostimulation system to treat disabling Chronic Low Back Pain. This approval confirms inclusion of ReActiv8 in the Australian Register of Therapeutic Goods (ARTG), enabling commercialization throughout Australia.

Jason Hannon, CEO of Mainstay, said: “We are excited to receive TGA approval and take the next step toward making ReActiv8 available to patients in Australia. Australian physicians who have been part of our clinical studies to date are among the most experienced globally in selecting and treating patients with ReActiv8 therapy. The clinical data in support of ReActiv8 continues to build and was instrumental in demonstrating to TGA that ReActiv8 is a valuable therapy that should be available to Australian patients. We are moving to the next step in the process, which is applying for inclusion of ReActiv8 on the Prostheses List. We plan to launch ReActiv8 commercially after securing a place on the Prostheses List.”