Under the licensing deal, the two companies will develop i-bodies for diagnostic imaging 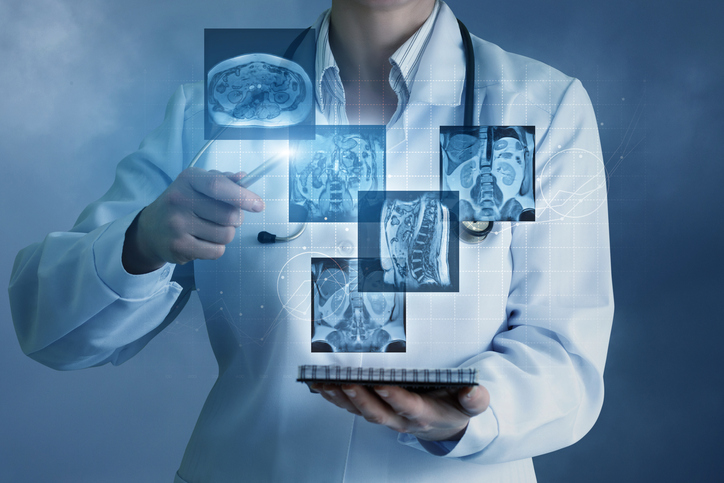 Australia based biotech company AdAlta Limited has announced it has signed a commercial agreement for its i-body platform with global medical technology firm, GE Healthcare. Financial terms were not disclosed.

AdAlta will screen its novel i-body library on a number of targets in order to identify i-bodies that GE can use as imaging agents, starting with Granzyme B. AdAlta's i-body technology is a new class of human protein therapeutic, which is based on the shape of the shark single domain antibody and is one tenth the size of traditional antibodies, making it ideally suited as an imaging agent

The licensing deal will see the two companies develop i-bodies for diagnostic imaging. These candidates, if successful, could help identify molecular markers of activated T-cells, and could potentially help in the selection and monitoring of patients receiving immunotherapy. Initial work will focus on Granzyme B, a serine protease commonly secreted by immune cells in cancer.

"We are thrilled to have secured this licensing deal with one of the world's largest healthcare companies. This is a key step toward AdAlta's goal of becoming a global player in next-generation antibodies. The small size and flexibility of the i-body makes it ideal as an imaging agent," said AdAlta Executive Chairman, Paul MacLeman.

"We recognize that PET imaging plays a vital role in the development and use of cancer immunotherapies as it is a non-invasive way to measure patient response before, during and after treatment," said Sanka Thiru, Head of Molecular Imaging Oncology, in GE Healthcare's Pharmaceutical Diagnostics business. "We are partnering with companies like AdAlta to build a portfolio of molecular imaging agents for those disease biomarkers that will help accelerate the development of the next generation of immuno-oncology treatments."

In parallel with driving commercial deals based on the i-body platform, AdAlta is focused on bringing forward value from the AD-214 therapeutic program in Idiopathic Pulmonary Fibrosis, which is due to enter human trials in January 2020. The Company remains on track with its clinical trial preparation.