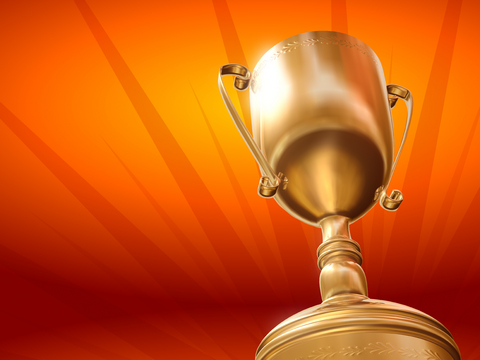 The award, selected by peer vote, is presented to individuals who have made "significant contributions to the performance and success of the Queensland life sciences industry" and "demonstrated a breadth of impact across the sector in Queensland".

Congratulating Professor Smith on this latest honour, UniQuest MD, Dr David Henderson, said that, "New drugs based on Professor Smith's discoveries are close to market-ready, and that's not only because of the quality and volume of her scientific endeavour but is also because she has played an active and integral role in the global biotech industry to accelerate access to a whole new approach to pain management."

Professor Smith shared the LSQ Industry Excellence Award with Dr Jim Aylward, who patented Australia's first FDA-approved cancer chemotherapeutic drug. The awards were presented in the presence of Her Excellency, Ms Penelope Wensley AC, the Governor of Queensland and the Patron of LSQ at the Life Sciences Queensland Globally Engaging Network Event (GENE) on October 26, 2012.