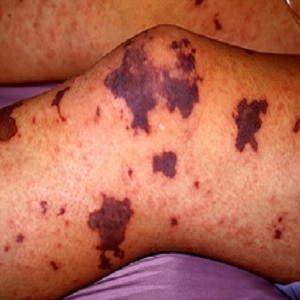 Singapore: The deadly meningococcal disease that affects hundreds in Australia annually, has begun to show its presence in the continent early this year. Australian health officials have registered four fresh cases, including the death of a toddler. A female cadet at the Australian Defense Force Academy was recently diagnosed with the dangerous bacterial infection.

The disease follows a seasonal pattern with maximum number of cases being reported in winter. Immunization programs are available for the C strain of the disease, however the victims were affected by the B strain of the bacteria.

Mr Kirsten Baker, director of Meningococcal Australia declared that a vaccine for the B strain was recently been made available in the country. However, he said that the vaccine had not been included in the national immunization program yet as it was considered too expensive to be included in the pharmaceutical benefits scheme.

Mr Baker advised people to discuss with their GP regarding the meningococcal vaccination, as the disease can suddenly strike any age group. Studies indicate that at least 20 percent of Australians were carriers of the disease.

Public health physician Dr David Durrheim said that the bacteria spread through secretions from the nose and throat of a person who is a carrier and prolonged contact is needed for transmission.