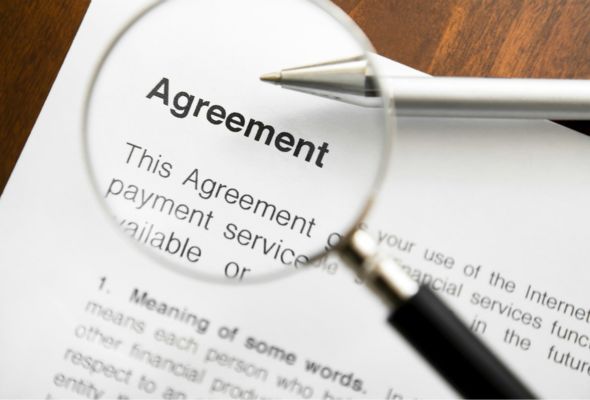 Australia based Starpharma has announced a Development and Option Agreement with AstraZeneca to progress the development of a Dendrimer Enhanced Product (DEP®) version of an undisclosed AstraZeneca major marketed oncology medicine.

This is the second DEP® commercial agreement Starpharma has signed with AstraZeneca, the first agreement being a multiproduct license which covers novel oncology drug candidates such as AZD0466 (a Bcl2/xL inhibitor).

Under this agreement, Starpharma will conduct preclinical testing of the DEP® version of the AstraZeneca oncology product. At any time from the signing of this agreement and for a defined period after the completion of this testing, AstraZeneca may exercise its option and licence the DEP® drug candidate for clinical and commercial development. If AstraZeneca exercises the option, an option exercise fee of US$5 million is payable to Starpharma, as well as industry standard development and commercialisation milestones and escalating royalties on sales. Further details regarding the major oncology medicine involved, drug candidates, and terms of the agreement remain confidential at this time for competitive reasons.

In the event AstraZeneca does not exercise its option to licence the DEP® drug candidate within the defined period, Starpharma has the option to license the rights to develop and commercialise this DEP® drug either itself or through a sub-licensee with milestones and royalties paid to AstraZeneca upon commercialisation of the resultant DEP®product.

Dr Jackie Fairley, Starpharma Chief Executive Officer, said: “We are delighted to sign a new commercial DEP® agreement at ASCO with our long-standing partner, AstraZeneca. This agreement follows a successful research program under which we identified a promising DEP® candidate with a number of potential benefits. This agreement represents the culmination of that work and this DEP® product has the potential to provide significantly enhanced patient benefit. Unlike our first DEP® agreement with AstraZeneca, which applies DEP® to novel oncology drug candidates, this agreement is for an existing major AstraZeneca oncology medicine and provides further validation of the value of the DEP® platform and its broad application to both new chemical entities and existing products.”

Susan Galbraith, Senior Vice President, R&D Early Oncology, AstraZeneca, said: "Building on our long-standing and successful working relationship with Starpharma, this agreement will enable us to further evaluate the potential of the DEP® technology with the aim of improving treatment outcomes for patients.”