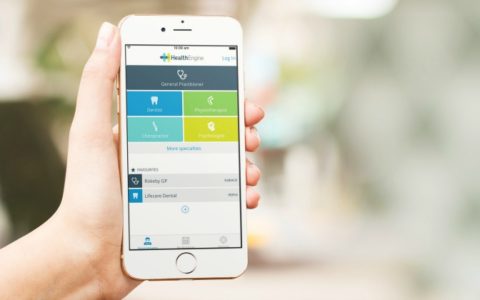 The spokesperson for Mr Hunt said the Government had requested the information commissioner and Australian Digital Health Agency to investigate the issue.

The ABC, in its news report said that it has obtained secret documents from plaintiff law giant Slater and Gordon that reveal Health Engine was passing on a daily list of prospective clients to the firm, based on their personal medical information, as part of a "referral partnership pilot" last year.

As per reports, HealthEngine asks users to include details of their symptoms and medical conditions, including whether they have suffered a workplace injury or been in a traffic accident, as part of the process of booking appointments with GPs, dentists, physiotherapists, optometrists and other medical practitioners.

The ABC also revealed that HealthEngine has passed on details of an average of 200 clients a month to Slater and Gordon between March and August last year.

A total of 40 became Slater and Gordon clients, yielding a projected $500,000 worth of legal fees.

In a statement put on its website, Health Engine said that “It shares information only upon receiving users consent”. ABC however clains that “there is no opportunity to opt out of terms in the collection statement if patients want to use the app.”

"Under previous arrangements, HealthEngine provided referrals to law firms but only with the express consent of the user," said Dr Marcus Tan, CEO, Health aengine, in a statement published on the company’s website.

This is not the first time that Health Engine has faced issues. Earlier this month, Fairfax media reported that  altering negative patient reviews and publishing them as "positive customer feedback", potentially misleading users.

A Fairfax Media analysis of the 47,900 "positive" patient reviews of 1840 medical practices on HealthEngine found 53 per cent had been changed in some way. HealthEngine says it only publishes positive reviews. Many patient review, reported the agency were fabricated to reflect only the positive side of the comment.