The app is part of a larger healthcare platform called MaNaDr. 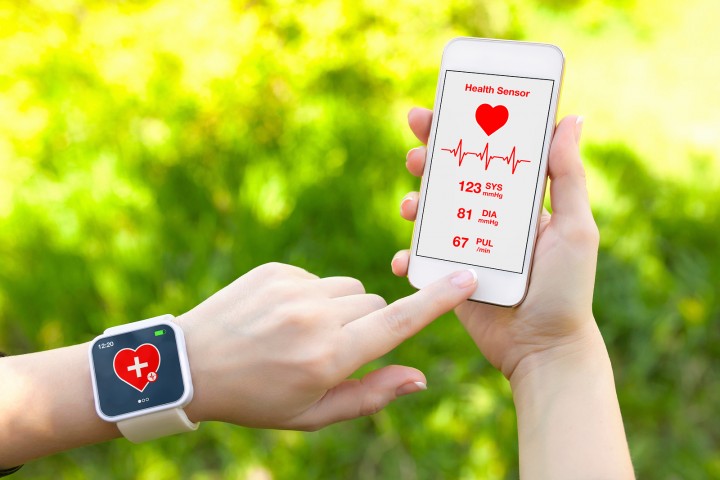 A new app has been recently launched in Singapore that allows patients to book appointments with doctors, and have round-the-clock tele-consultation with them. The launch event for the platform was held at the Singapore Press Holdings' News Centre Auditorium in Toa Payoh North. Since the app was soft launched in January, close to 100,000 appointments have already been booked.

The app is part of a larger healthcare platform, also called MaNaDr. It is owned by healthcare firm Mobile Health, which was set up by a group of doctors in Singapore. The app provides an extra stream of revenue for doctors through the paid tele-consults, though they do not have to pay a fee to put their services on the app.

Patients can text doctors and send pictures of their medical condition through the app for the tele-consults, which are mostly used as follow-up consultations. If their preferred doctor is unavailable, they will be referred to another doctor through the app.