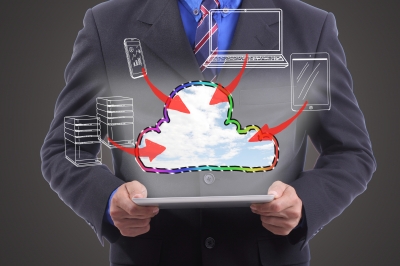 3,500 genomes have been uploaded to Google's servers so far

"We saw biologists moving from studying one genome at a time to studying millions. The opportunity is how to apply breakthroughs in data technology to help with this transition," said Mr David Glazer, the Google software engineer who led the effort, in a statement to MIT Technology Review.

3,500 genomes have been uploaded to Google's servers so far. Reportedly, the programming interface of Google Genomics allows users to focus on science rather than tech details such as servers and file formats; store genomic data securely so that private data remains private, while public data is available to the community anywhere; and process as much data as they need, all at once.