The purpose of the alliance is to make it easier for tech talent, especially students and professors at area universities, to start companies that commercialize the technology they’ve worked on. 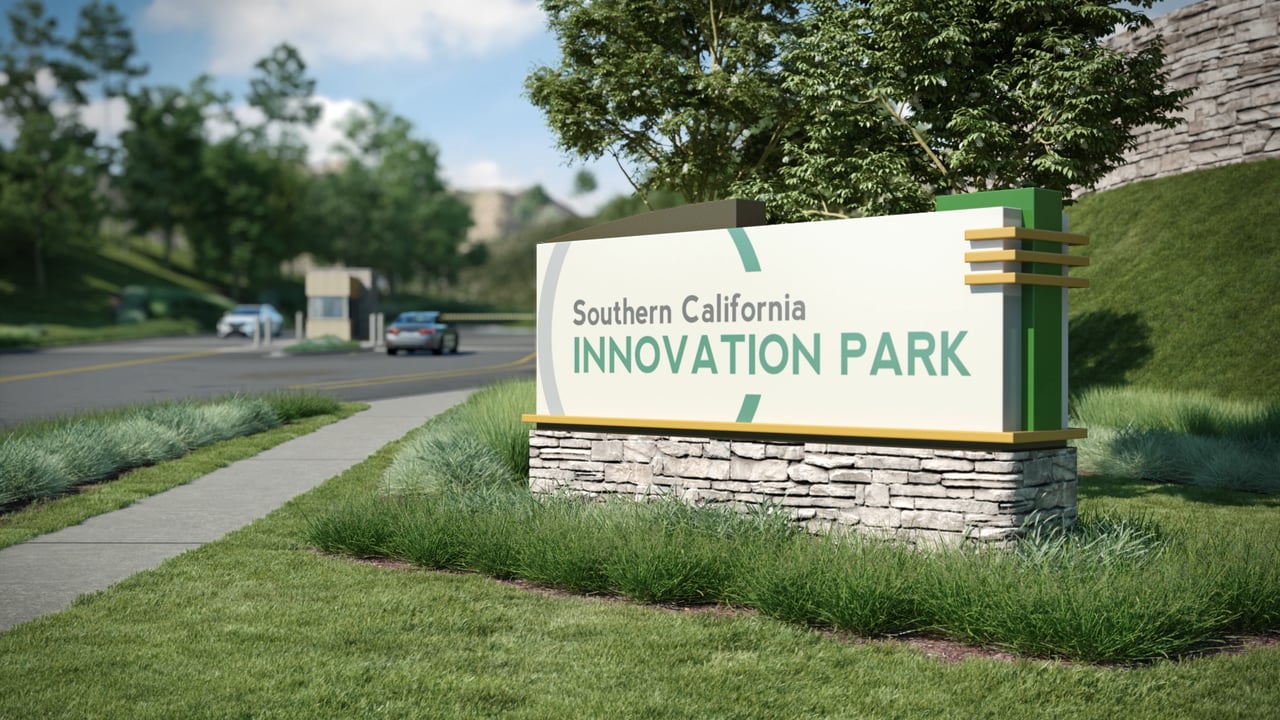 Alphabet executive chairman Eric Schmidt and GV founder Bill Maris are throwing their connections behind a new nonprofit. The Alliance for Southern California Innovation is aimed at promoting tech entrepreneurship in the region, with a focus on health and medical technology.

The purpose of the alliance is to make it easier for tech talent, especially students and professors at area universities, to start companies that commercialize the technology they’ve worked on. The group will work with universities to make processes like licensing of technology easier, and connect budding entrepreneurs with resources like potential investors.

The organization also wants to draw more venture capitalists, who are concentrated up north in Silicon Valley, to Southern California.

“When it comes to the ecosystem that can create great startups, it’s really all about the local ecosystem,” said Alliance founder Steve Poizner, an entrepreneur and former state-elected official. Poizner co-founded a GPS technology startup in the 1990s that he sold to Qualcomm, and later oversaw regulation of the insurance industry in California as insurance commissioner.

Poizner added that venture capitalists often do most of their work with companies located near them.

He said the southern part of the state, where most residents actually live, has advantages over the northern half — like there being less heated competition for engineering talent. Plus the rent is usually cheaper. Yet the area hasn’t had the same access to venture capital as Silicon Valley.

Schmidt will serve as an adviser to the group, which means that he along with other advisers will help with things like luring venture capitalists to the region, promoting entrepreneurship and identifying areas of scientific and technological expertise where Southern California can establish a lead over other regions.

Maris’s new venture fund, Section 32, will work with the organization by advising startups referred to him by the alliance and considering investing in them.

Maris founded Section 32 after leaving Alphabet’s venture capital firm GV (Google Ventures), where he was CEO and founder. San Diego-based Section 32 recently raised $150 million and one focus of the fund will be startups in the health space, though Maris said that is not the only area where he plans to invest.

It’s also an area of investment that’s especially promising in Southern California. Poizner pointed out that University of California San Diego is known for its life sciences research, and UC Santa Barbara for materials science, and Orange County is a hub for medical device companies.