It is being developed by the Second Xiangya Hospital of Central South University in Changsha and a technology company, Danale, based in Shenzhen, Guangdong province. 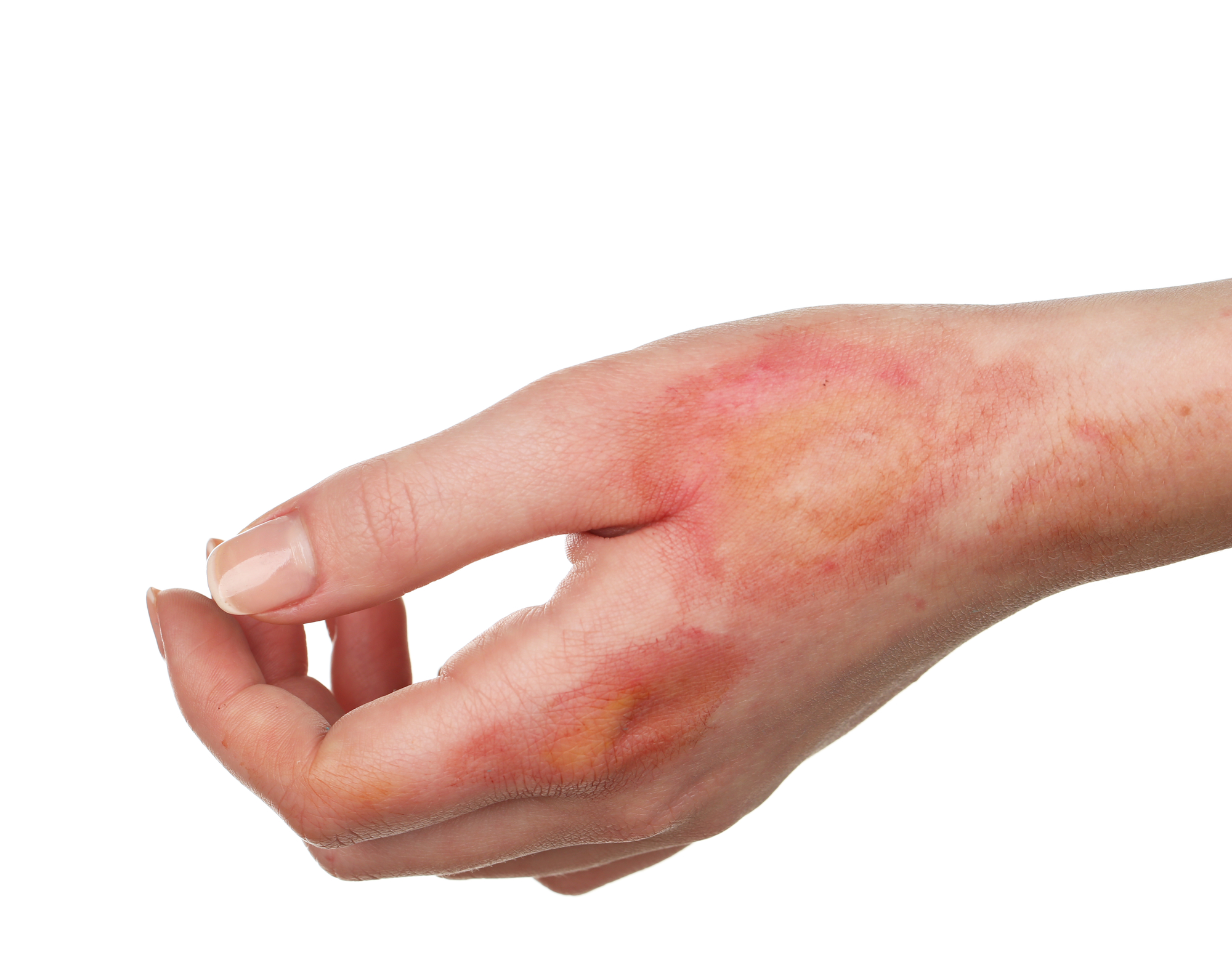 A university hospital in Hunan province is developing an online service to accurately diagnose skin conditions in seconds, as well as offer advice on where to seek treatment.

The service, an app that works with WeChat, will require users to upload a photo of the affected area. An artificial intelligence-assisted system will then scan the photo to identify the problem.

The system, currently available only to doctors for testing, is expected to be opened to the public as early as October. It is being developed by the Second Xiangya Hospital of Central South University in Changsha and a technology company, Danale, based in Shenzhen, Guangdong province.

Skin diseases appear in a variety of forms, and some types resemble others, which makes diagnosis challenging for doctors, particularly those at the grassroots. As skin damage is a major clue in the diagnosis of skin diseases, conditions are easier to diagnose using Central South University's clinical database, which includes vast numbers of images.

The company will intensify research and development so the system will be upgraded to support the diagnosis of other skin diseases with improved accuracy.