This new pacemaker is entirely MRI compatible, which can adjust the heart rate according to the patient’s activity and needs of the body. 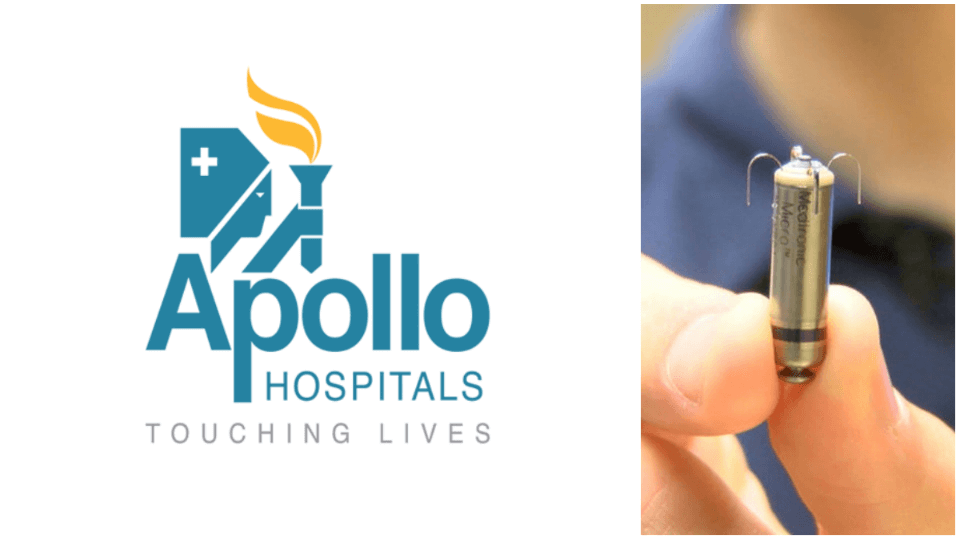 The 68-year-old patient had a reaction from a previous implanted regular pacemaker, due to which it had to be removed. Since his veins were blocked, which are normally used for regular pacemaker leads, his only lifesaving option was the new Leadless pacemaker, which was implanted through the leg. It attaches directly to the walls of the heart and gives electrical signals for maintaining a normal heart rate. This new pacemaker is entirely MRI compatible, which can adjust the heart rate according to the patient’s activity and needs of the body.

The Leadless Pacemaker also incorporates a retrieval feature to enable retrieval of the device when possible; however, the device is designed to be left in the body and the miniaturised leadless pacemaker is designed with a unique feature that enables it to be permanently turned off so it can remain in the body and a new device can be implanted without risk of electrical interaction.