Your smartphone can detect cancer too!

Your smartphone can detect cancer too! 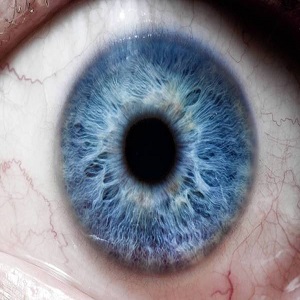 Singapore: Technology has developed so vast that it has now found new method to detect the eye cancer in young children, under the age of five, discovered by a British non-profit organization who are currently working in the files of childhood cancer on Friday.

According to a reports,flash from the smartphone can easily indicate a rare type of aggressive eye cancer that almost exclusively affects young children called retinoblastoma (Rb). It develops as a tumor in the retina but can be easily diagnosed with just a smartphone.

Few doctors suggests that, spotting a white flash in a child's pupil is not a definitive diagnosis of tumor, but it is always worth following up. "It is much better to do an exam that has negative findings than to pass up an exam and not have it looked at. When caught early can be treated early. Present technology and chemotherapies can save the child's life and vision." said Dr Michael W Stewart, Mayo Clinic ophthalmologist.

As a diagnostic tool, smartphone cameras are so effective that the Childhood Eye Cancer Trust (CHECT) even ran an ad campaign last year centered on the same issue. They put up the posters of children's eyes that flashed white when photographed, thanks to the use of reflective ink.