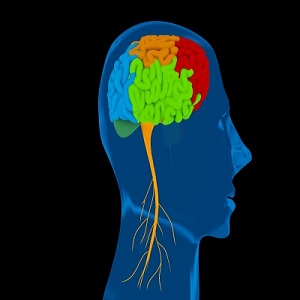 Dementia sufferers in Korea will cross one million mark by 2024

Ybrian is developing a wearable device for Alzheimer's disease. The device is currently under clinical trials and is scheduled to be released in South Korea early next year.

Mr Yun Kyong-sik, CEO, Ybrain, said, "The French company's technology, which allows an individual to monitor brain activity as well as stress levels on their own in real-time, is extremely useful for their current project."

Mr Kyong-sik said that in collaboration with Menisa Technologies, Ybrain will be able to develop a technology that can monitor the future condition of the brain.

The Korean Health Ministry had issued an alert which said that the growing number of dementia patients in Korea was a threat to its economy.

The Ministry had also declared that dementia sufferers in Korea will cross the one million mark by 2024. Mr Jean-Yves Quentel, CEO,Menisa Technologies, said that the increasing number of Alzheimer's patients in South Korea will eventually require new treatment options, as the current treatment options are not very effective in treating the disease.