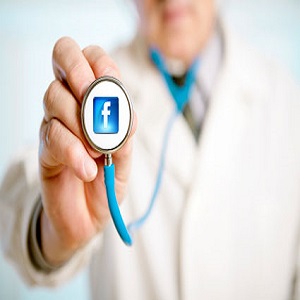 Singapore: Reports suggest that Facebook is planning to take baby steps in the fertile field of healthcare, following the heels of major techie groups like Google and Apple.

According to media reports, the company is exploring to create online 'support communities' that would connect Facebook users suffering from various ailments.

Facebook was considering to create new preventive care healthcare applications that can help people to take proactive steps to prevent ailments and improve health and lifestyle.

In recent months, the social networking giant had held various meetings with medical industry experts and entrepreneurs,and is setting up a research and development unit to test new health apps.

Facebook's research team also said that people with chronic ailments such as diabetes and cardiovascular illness would often surf the web for healthcare advice.

However, Facebook has constantly suffered considerable criticism in areas of maintaining privacy of users and this will be a major challenge for the company during its venture into healthcare sector.