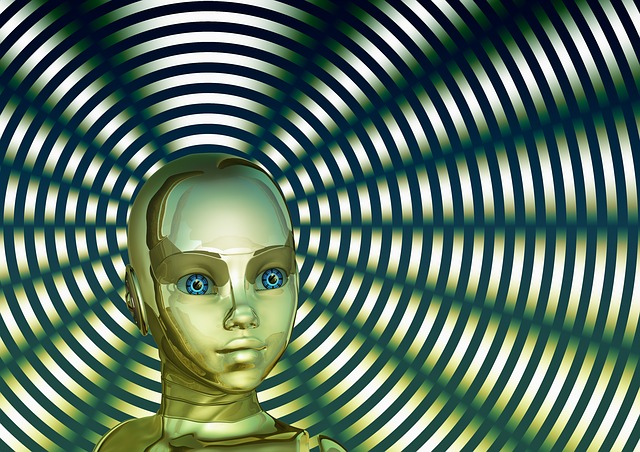 Explaining its working, he said, "Robo Brain will process images to pick out the objects in them, and by connecting images and video with text, it will learn to recognise objects and how they are used, along with human language and behavior."

According to the researchers, the Robo brain accumulates everything related to robotics into a comprehensive and interconnected knowledge base. Applications include prototyping for robotics research, household robots, and self-driving cars. It extracts information available on the Internet with the help of a computational system. It can interpret natural language text, images and videos.

"Our laptops and cell phones have access to all the information we want. If a robot encounters a situation it has not seen before, it can query Robo Brain in the cloud," Mr Saxena further said.

The information is being translated and stored in a robot-friendly format that robots will be able to draw on when they need it.

The website will display things the brain has learned, and visitors will be able to make additions and corrections.