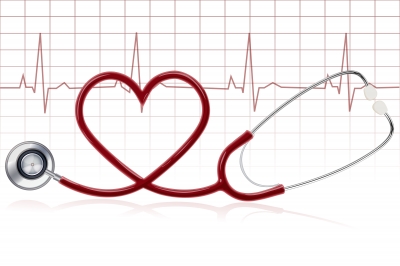 Singapore: Vital Connect recently announced that its wearable device HealthPatch MD has received approval for sale in the Japanese markets. The device has received, Medical Device Ninsho certification, allowing the device to be used by medical professionals in Japan to monitor patients in the hospital and at home.

The HealthPatch MD is a small, thin wearable device that can monitor a number of biometric signals, providing medical professionals with the ability to remotely monitor patients' respiratory and cardiac data, body movement, temperature, and other such health indicators. The data is transferred via BlueTooth 4.0, and can be interpreted and analyzed using Vital Connect's custom-designed software.

The device has gained a lot of credibility in recent times and drug maker GlaxoSmithKline had used it in a study to determine the effectiveness of mobile biometric technology in assessing serious health conditions.

The company has also struck a deal with Philips and the Radboud University Nijmegan Medical Center to integrate the HealthPatch MD into a cloud-based healthcare platform.

Analysts suggest that Vital Connect's device will be helpful in tackling Japan's serious demographic issues in terms of aging population, as one third of the Japanese population will be over 65 years by 2030.