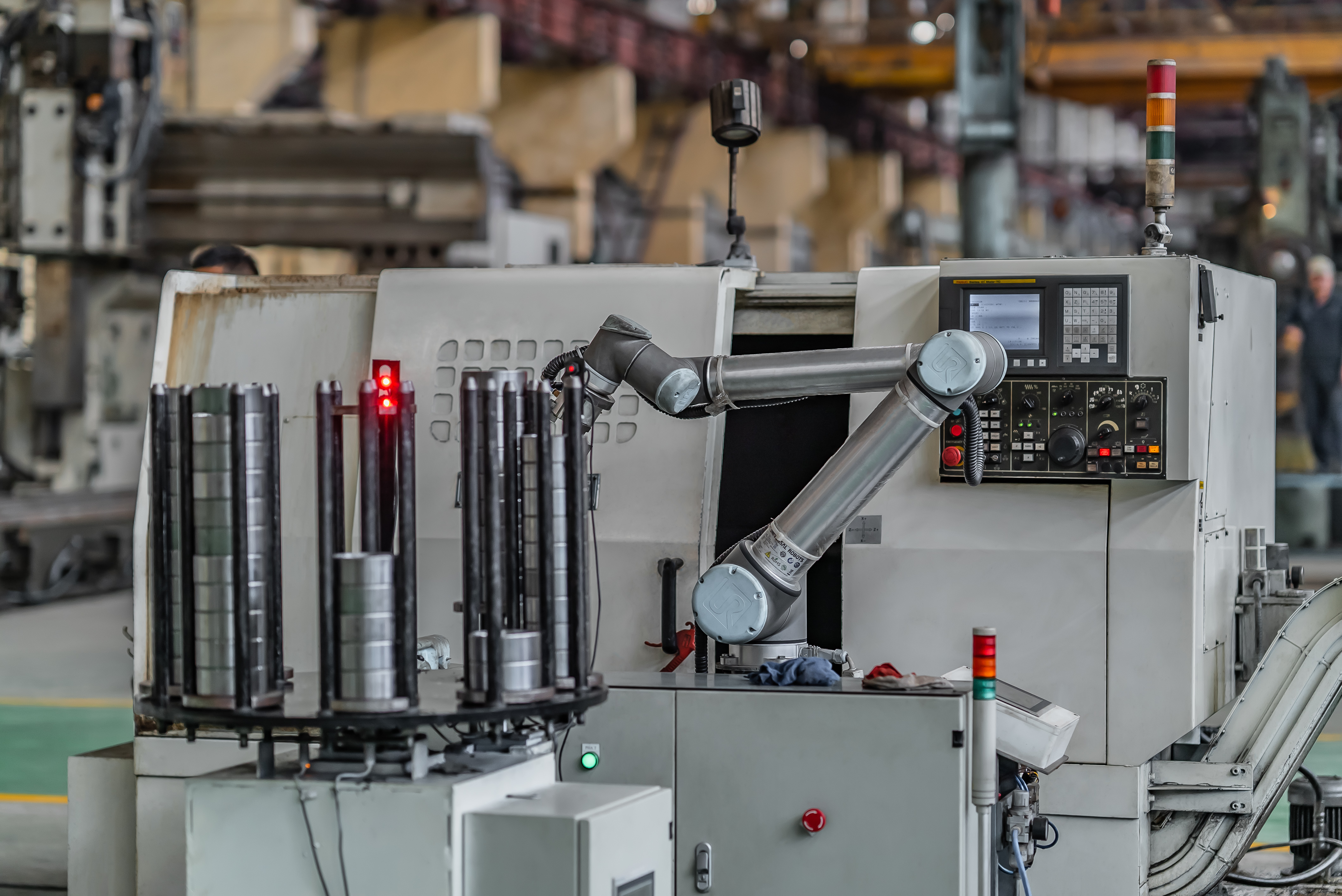 Universal Robots (UR), the most trusted and widely-deployed collaborative robot (cobot) manufacturer globally, has helped Vietnam-based Vinacomin Motor Industry Joint Stock Company (VMIC) - a subsidiary of the Vinacomin Group, a state-owned coal and mining giant – future-proof its production processes with cobots. VMIC, one of the first state-owned manufacturers to deploy cobots, has seen productivity increase two to three times, with improved product quality, leading to a 50 to 60% rise in orders.

“UR is at the forefront of cobot technology, helping businesses like VMIC accelerate the transition to smarter production and sustainable growth. We are seeing greater cobot technology adoption in the region as companies realise the immense potential of automation. Beyond the mining industry, cobots are deployed in sectors such as automotive, electronics, textile, pharmaceuticals, footwear and food processing industries,” he added.

Robot adoption is increasing in the region. According to the International Federation of Robotics, Asia is the largest industrial robot market, with over 280,000 units installed last year. While Southeast Asia makes up a small share of that total, the region has steadily seen an increase in installed robots annually.  Thailand, Singapore, Vietnam, Malaysia and Indonesia are ranked among the 30 largest markets in 2018 with a total of 87,100 operational robots. The electronics and automotive industries remain the largest robot users in the region.

Singapore claimed the highest robot density globally in 2018 with 831 robots per 10,000 workers, followed by Malaysia and Thailand with 52 and 51 units each. Digitalisation and greater automation in industrial production are expected to drive robot installations. Countries such as Malaysia and Thailand are expected to see an average annual growth rate of 5 to 15 per cent from 2020 to 2022.

UR10 cobots implemented at VMIC

Manual processes dominated work at VMIC, which manufactures parts for mining vehicles. This reliance on physical labour resulted in low productivity and inconsistent quality. Customer numbers and orders were low, affecting workers’ income. Realising that it was imperative to embrace automation, the company deployed two UR10 cobots to undertake two tasks; pick and place and machine tending.

VMIC reached out to local automation systems integrator Vnstar Automation JSC (Vnstar) - a partner of Servo Dynamics Engineering (Servo), a UR distributor in Vietnam - to automate its processes.

“Although new to robotics, VMIC’s engineering team successfully deployed the cobots in about a month after receiving three days of theoretical training and two days of hands-on experience from our team. We also provided proactive and responsive technical support, ensuring there was little disruption to the workflow,” said Mr Kelly Kao, Director, Servo Dynamics Engineering Co., Ltd.

“The cobots’ advanced safety features enable employees to work alongside the cobots safely, with no fencing. No changes were needed to the workspace, saving costs while improving productivity,” he added.

Mr Pham Xuan Phi, Chief Executive Officer of VMIC said, “Since using the cobots, our productivity has increased two to three fold and product quality is now very consistent. This has led to a rise in orders, as much as 50 to 60 percent and subsequently, an increase in workers’ income. Return on investment (ROI) in Vietnam for such robotic investment is typically between six to eight years, but we are expected to reach it within just one or two years.

“With the UR10 cobots, fewer workers are needed on the factory floor. Allowing us to assign some to higher-level tasks, increasing worker satisfaction and reducing the risk of workplace accidents,” he added.

In the next few years, VMIC aims to add three to five more UR cobots in order to automate more processes in their factories.

Vietnam is a key market for UR as automation demand rises. The automation and control market in Vietnam is estimated to be worth US$184.5million by 2021 according to Frost and Sullivan. Since its entry into the market in 2016, UR has doubled its network of distributors and systems integrators, covering Hanoi and Ho Chi Minh City.