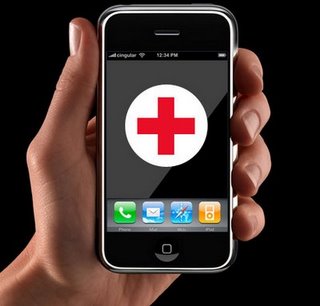 Dr Scott Josephs, national medical officer, Cigna, said that, "We began working with HopeLab to distribute the original Re-Mission game on CD and DVD to young people with cancer in 2007. With the new globally accessible Re-Mission 2: Nanobot's Revenge mobile app, our goal is to use online news sources, app-based promotions, and game sites to help get this cancer-fighting video game in the hands of every young person with cancer worldwide."

The new games apply insights from a brain-imaging study published in 2012 by HopeLab and Stanford University researchers showing that Re-Mission, a video game about killing cancer in the body, strongly activates brain circuits involved in positive motivation.

This reward-related activation is associated with a shift in attitudes and emotions that helped boost players' adherence to prescribed chemotherapy and antibiotic treatments in a previous study. As a result, each Re-Mission 2 game is designed to boost positive emotion, increase self-efficacy and shift attitudes toward chemotherapy.