Prime minister Lee Hsien Loong, was among those who had their details stolen. 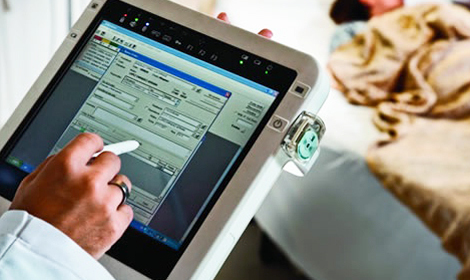 Singapore – Around 1.5 million people have had their personal details stolen in a cyber-attack on the Singapore government’s health database, it has emerged.

Prime minister Lee Hsien Loong, was among those who had their details stolen.

The government has called the attack “the most serious breach of personal data” the country has experienced.

Singapore has ironically made cyber security a top priority this year, while it acts as chair of the 10-member Association of Southeast Asian Nations (ASEAN) group.